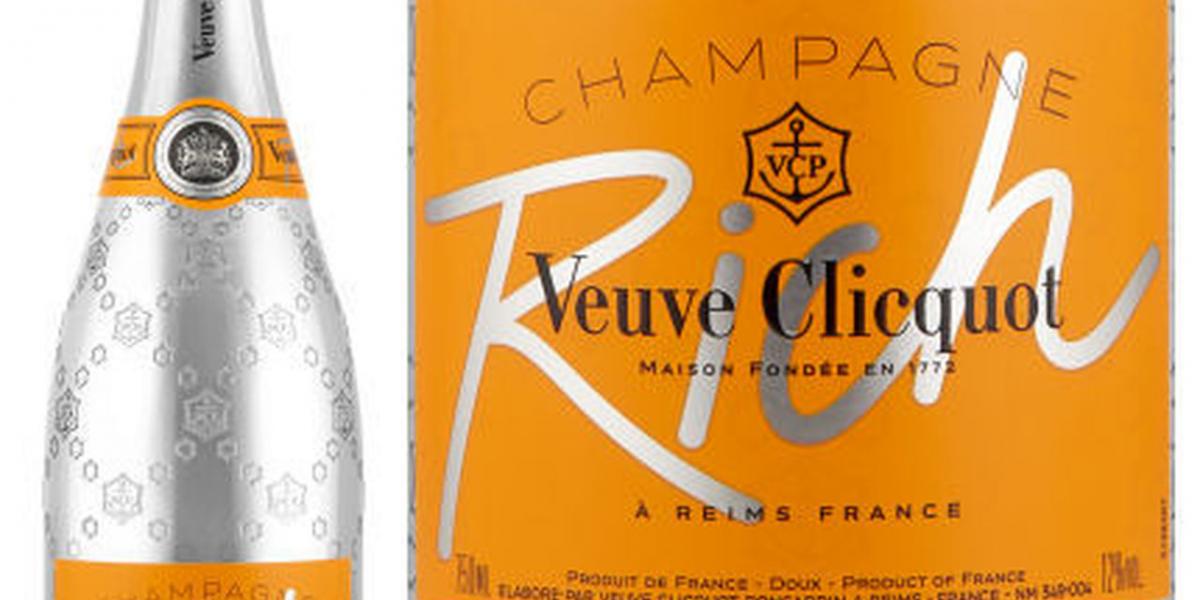 Bulawayo City Health Department is investigating claims that a dozen people tested positive for COVID-19 after they attended a lavish party that was thrown by a popular socialite in the City of Kings, Sunday News reports.

2 of the 12 people who tested positive after attending the party have since died, including a close friend of the socialite who died on Friday. According to the publication, it is the talk of the town that many people who attended the party tested positive for COVID-19 which prompted the city to investigate the party which was held on 4 July 2020.

We have seen the social media reports and we have heard the voice notes from people and currently we are investigating to establish whether any of the Covid-19 deaths that we have had can be linked to that party. As of this moment we are not sure that there was a party in the first place. If there was, I think it would be irresponsible for anyone to hold a social gathering of that nature when they are aware that the risk of Covid-19 increases exponentially when people gather in numbers in confined spaces.

According to a partygoer who spoke to the publication, the lavish party was organised by one Moses Matsveru and it had over 100 people at a time gatherings were prohibited.

I have seen the videos but all these are from last year in December. People have just brought them just as a way of fixing me, I guess. Those are very old videos. They are bringing this up at a time when I am mourning a dear friend and they are suggesting that he was infected at a party. The person that they are using for this did not even drink, he was someone who fixed satellite dishes, not a money changer as some people on social media are saying. It’s unfortunate that people are using the death of someone close to us to try and discredit us with lies

Videos of the party are circulating on social media and bottles of expensive champagne like  Veuve Clicquot can be seen being passed from one person to another.