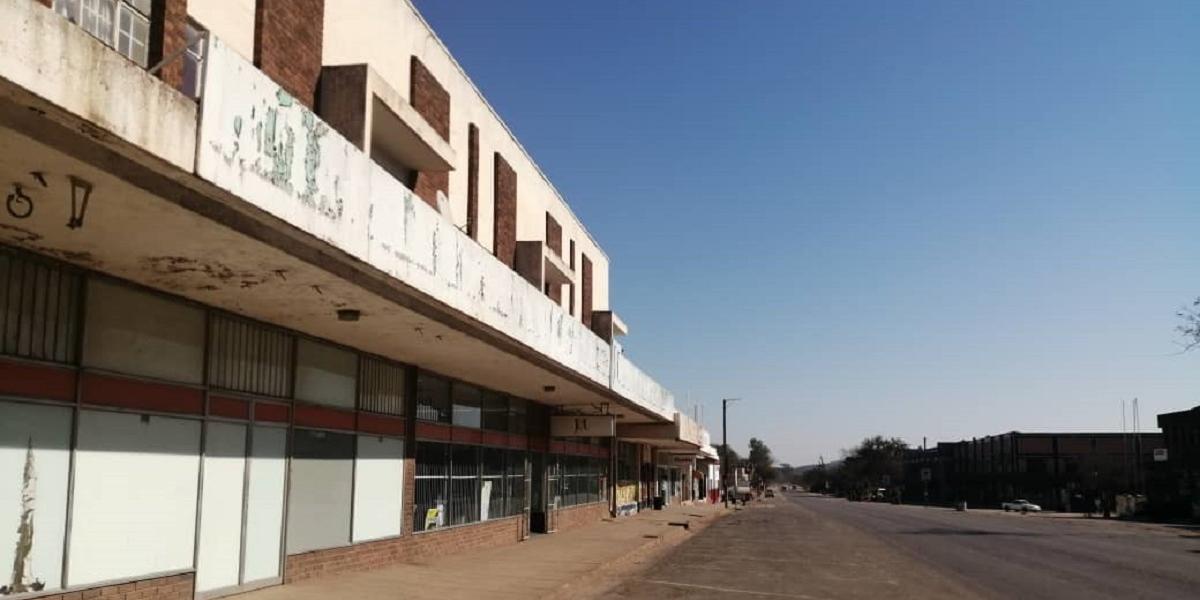 The vice president of the opposition MDC Alliance, Tendai Biti has claimed that Zimbabwe has been totally shut down as the citizenry has withdrawn in protest against bad governance in the country.

He speaks when reports from the country’s major cities suggest that there is a heavy presence of state security officers in roads leading to central business districts to block the citizenry. Biti posted on Twitter this Friday:

There is a complete shut down of Zim as the citizen withdraws in protest against #corruption, misgovernance & abuse of the rule of law. The illegitimate regime has been stretched with thousands of security agents deployed all over. The people are speaking #peacefully& autocracy panics.

Meanwhile, the permanent secretary in the ministry of Information, Publicity and Broadcasting Services, Nick Mangwana claims that there is an insignificant change in some towns. He said:

GWANDA UPDATE: Major shopping centres are open but very few people are doing business. Zupco buses are ferrying people into town but they are not full. Residents appear to have chosen safety from Covid19 and peace from potential thuggery.

Some say the citizenry did not throng to the streets as planned in fear of the security forces deployed onto the streets.