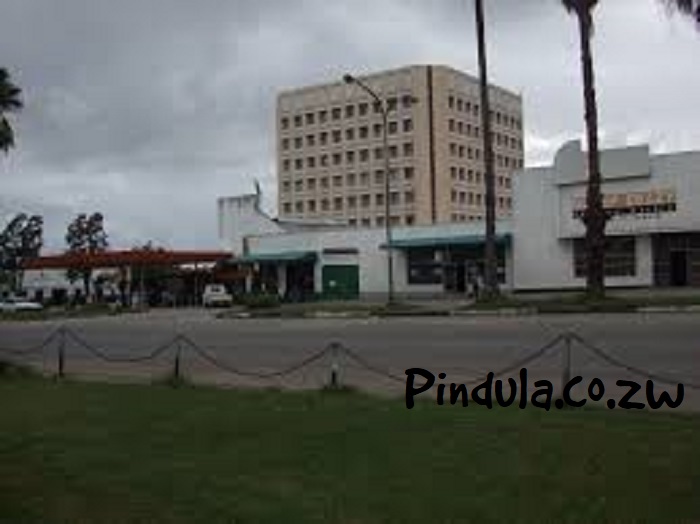 A Masvingo resident, Henry Chivhanga, the Director of the Disability Amalgamation Community Trust was the only protestor to take to the streets in the “ancient” town, today, 31 July 2020, a New Ziana report claims.

Chivhanga was arrested by police as he headed into the city centre to protest and taken to Masvingo Central Police Station for questioning.

Below is Chivhanga’s full thread:

5 Lessons for the Revolution

Your voice matters more than you think! Today demonstrated how powerful one person’s voice & action can be. The regime was shaken to its core by acts of courage by citizens, hence the arrests. Never underestimate the power you hold!

A revolution is not a one-day event. Today we planted the seed, now we grow it. Some may think we achieved nothing today. On the contrary, we achieved more than a gathering of 10,000 people in one place. Why? A thousand small fires will burn the forest faster than 1 big blaze!

The revolution will be won on multiple fronts – street protests, financing the struggle, social media etc. Being a ‘Keyboard warrior’ is not weakness – you demonstrated great strength by speaking out. Your tweets saved lives. Remember, tyranny thrives in silence.

This revolution is about & for all of us! We can’t leave anyone behind. We need each other. We will all play different roles. Each role is key. Let’s celebrate our diversity & stand together. Victory is certain!

A lot of you see no reason or are afraid to protest publicly. You are not alone, we are all scared because this regime is brutal. But today I learnt that ‘When you overcome your fear, they lose their power’. Was I scared? Absolutely! But with every step I took, I won.

What did I win? I marched today to show you that ‘Yes we can’. If I can do it, you too can. My victory today was in seeing the thousands of young people I inspired to take a stand tomorrow because, in you, the revolution is safe!