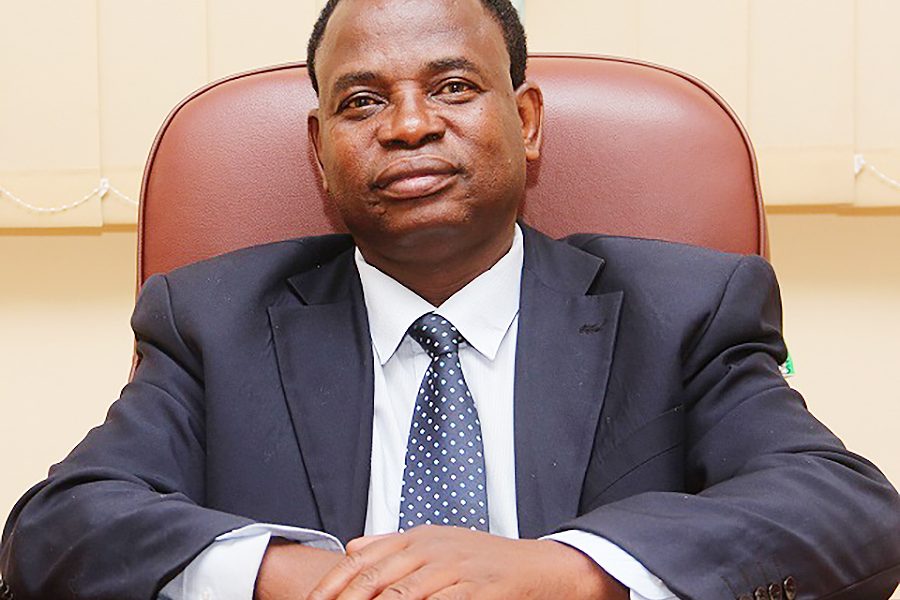 In a statement, Bulawayo town clerk, Christopher Dube revealed that the thieves stole electricity cables at the Inyankuni Dam Booster Station meaning they would be a loss of pumping from the reservoir. Said, Dube:

The city of Bulawayo would like to advise members of the public of water supply interruption to all areas in the city for the next five to six days outside the water-shedding schedule.

The interruption is due to the theft of electricity cables that supply power to one of the city’s remaining three surface raw water sources, Inyankuni Dam Booster Station.

Zimbabwe Electricity Distribution Company (ZETDC) is working towards ensuring that power is restored to the raw water source as soon as possible.

The loss of pumping from Inyankuni Dam will lead to even lower water abstraction volumes resulting to a daily loss of 18 megalitres a day to a system that is already struggling to meet current demand following the past two consecutive poor rainfall seasons.

Bulawayo has already been experiencing acute water shortages due to low water levels in its supply dams caused by a prolonged drought.