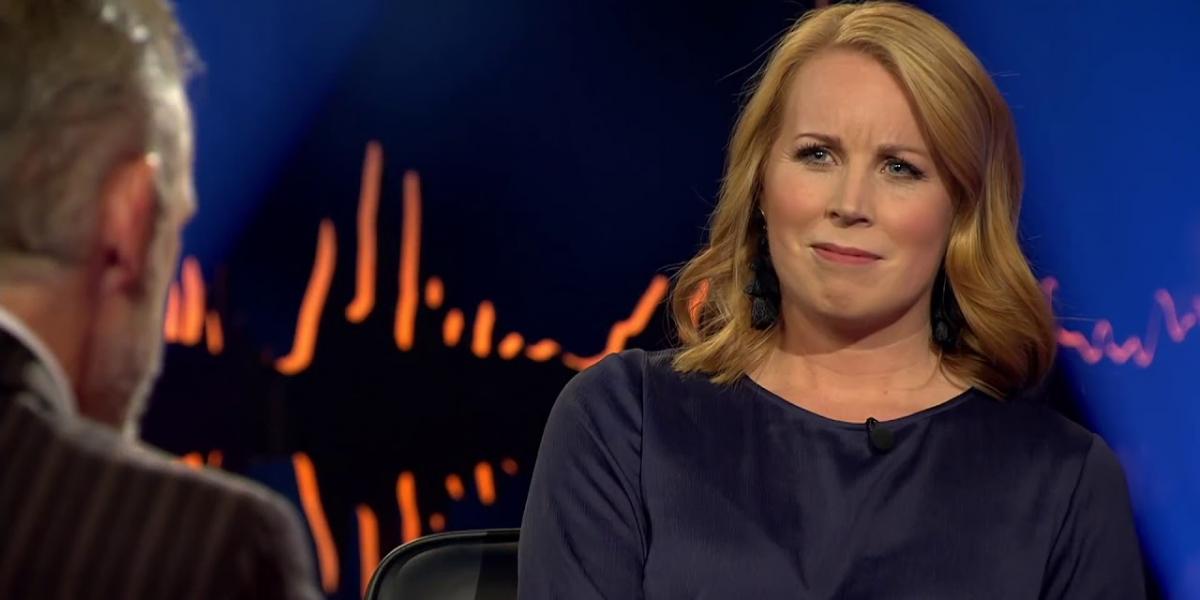 Minister for Foreign Affairs of Sweden

In a tweet on Thursday afternoon, Anne said the freedoms of speech and expression should not be compromised during these challenging times of COVID-19. She tweeted:

Closely following developments in Zimbabwe. Freedom of speech and freedom of expression should not be compromised during challenging times of Covid-19 pandemic. The work of civil society, trade unions and journalists is key for a sustainable and prosperous democracy.

This comes after prominent freelance journalist Hopewell Chin’ono was arrested last week and denied bail for speaking against high-level graft.

Chin’ono has been languishing in jail since Monday last week and his bail appeal will be heard by the High Court on Monday next week after several false starts.

Reports also indicate that several opposition activists are now in hiding after unknown gunmen knocked down doors at various homes belonging to activists and their relatives in the dead of the night.

In another development, the Zimbabwe Peace Project (ZPP) reported that human rights defender Otilia Sibanda was kidnapped on Thursday morning by assailants at her home about 6 am.

ZPP added that Sibanda was dragged her from the house and forced her into an unregistered, blue Honda Fit.