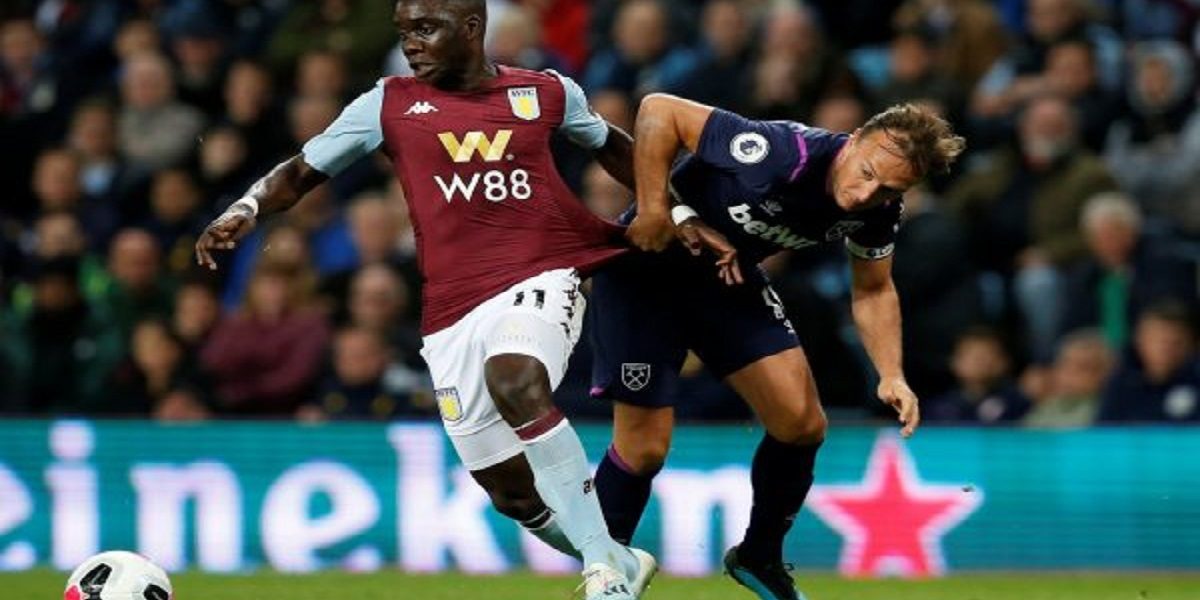 England-based Zimbabwean international footballer, Marvelous Nakamba who plies his trade for English Premier League side, Aston Villa has been described as the club’s best player before the league was suspended in April over coronavirus concerns.

Nakamba, like the rest of Villa’s last summer recruits, is brought to the spotlight by the dismissal of former Villa transfer chief, Jesus “Suso’’ Pitarch, amid questions about the quality of some of the recruits.

Speaking on Nakamba’s performance throughout his debut season, The Birmingham Mail, through their specialist Villa Club Writer, Ashley Preece, said:

Nakamba endured an up-and-down first year at Villa Park. He looked good from the outset with form dipping thereafter. He was Villa’s best player prior to the pandemic break.

The publication also observed that although the 26-year-old defensive midfielder was having a good start, the club was spiralling towards relegation.

Nakamba lost his place, in the first XI towards the end of the season, where he was limited to appearances from the bench.

Villa avoided relegation on the final day by a very small margin.

One Comment on ““Nakamba Was Villa’s Best Player Prior To The Pandemic Break,” Aston Villa Season Post-Mortem”