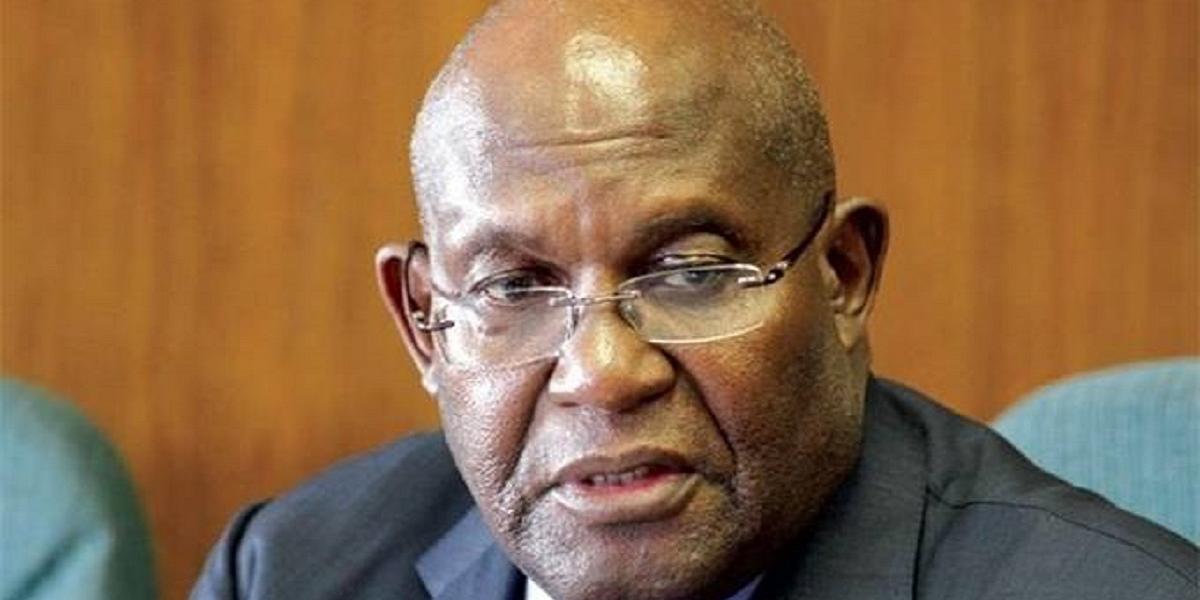 Reports suggest that Malaba succumbed to kidney failure at his home this morning. A source close to him who spoke on condition of anonymity since they had not been cleared by the family. The source told The Herald:

Malaba retired as Agribank CEO at the end of January this year after 16 years at the helm of the financial institution. He was appointed CEO in May 2004 after serving as the Deputy Governor of the Reserve Bank of Zimbabwe (RBZ) for six years from August 1998 to April 2004.

🧱 Building Material Available in and around Harare
Harare
Mandarin (Chinese) call in lessons
US $20.00 Harare
Laminator A4
US $70.00 Harare
7 in 1 cooker, toaster, donut maker, waffle maker and more
US $40.00 Harare
Plumbing solutions
US $20.00 Bulawayo
Air Freshener with Dispenser
US $15.00 Harare
Repair of Plastic water tanks
Harare
Pest control
US $10.00 Bulawayo