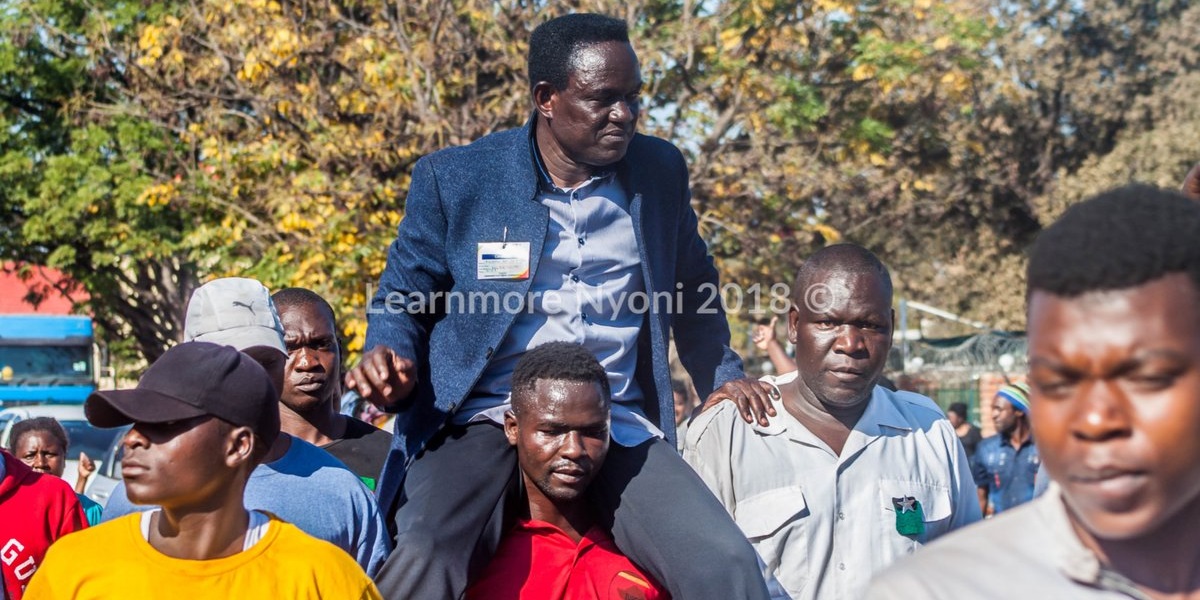 The development was announced by party Spokesperson Jealousy Mawarire on social media this Tuesday. Mawarire said:

Receiving very sad news that our legislator, our only MP, Hon Masango Matambanadzo is no more. It’s a very sad day for the party and for the country. The party will issue a full statement later.

Mawarire, however, did not reveal the cause and place of death.

Matambanadzo’s death comes after the Parliament on Monday suspended business after two unidentified legislators, Parliament driver and journalist tested positive for the coronavirus.