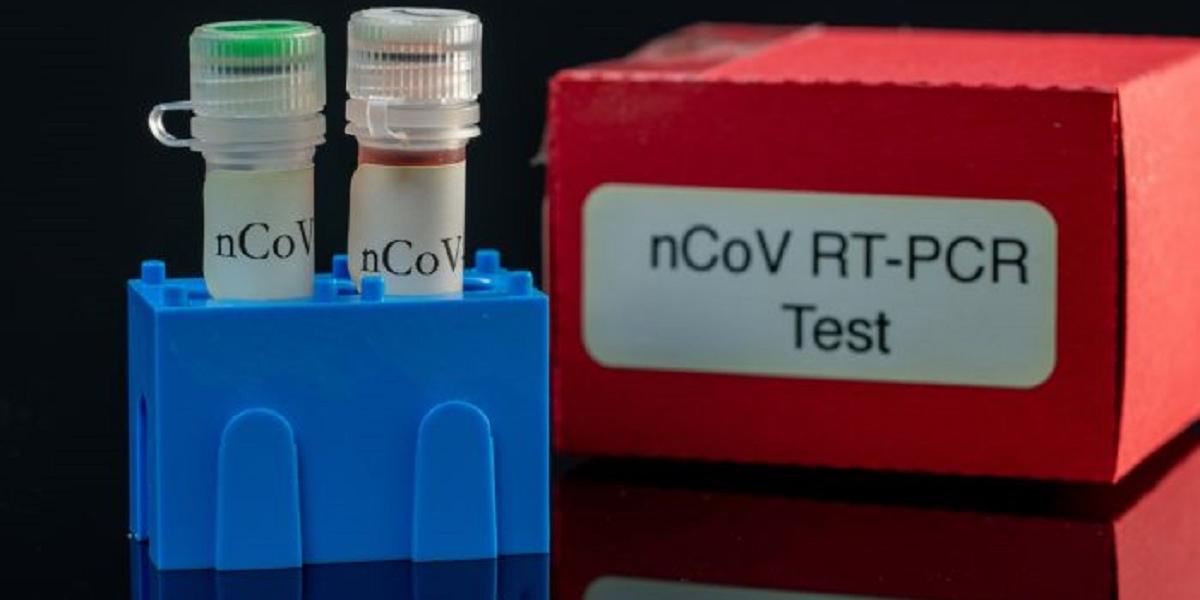 Parirenyatwa Group Of Hospitals has revealed that 13 bodies that were brought to the hospital between 9 June and 25 July for postmortem tested positive for the virus. This was contained in a statement that was released by the Hospital on Twitter which reads in part:

We have recorded 8 deaths out of the 60 patients who were admitted in the red zone. Of the bodies that were brought in dead, 13 tested positive for Covid-19.

Posthumous COVID-19 cases have increased over the last few weeks with reports circulating that ZANU PF politician and businessman Keith Guzhah is one of the cases that tested positive for the virus posthumously.

The government tried to explain these posthumous cases and said they are being discovered during routine postmortem because it is standard procedure to test for COVID-19 during postmortem.

This means at least 13 out of Zimbabwe’s 32 COVID-19 deaths tested positive for COVID-19 posthumously.