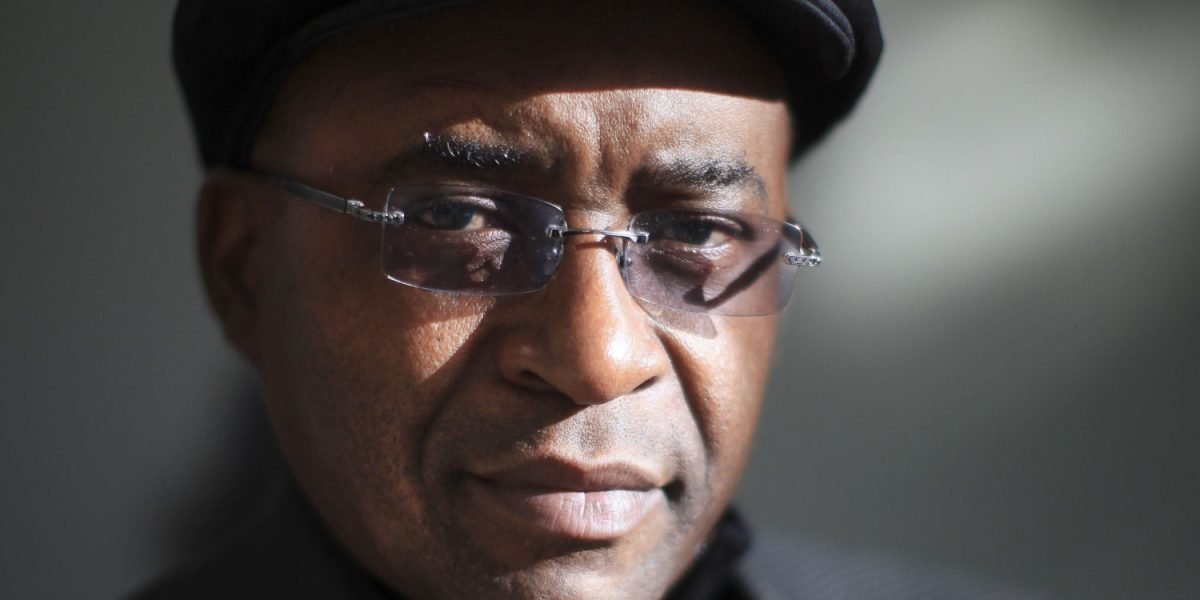 Mnangagwa’s administration on June 27 restricted almost all mobile-money transactions in a country where 90% of commerce is conducted on phones because of cash shortages.

Econet’s mobile-money unit Ecocash has 11.4 million customers and a 98% share of the market.

It is a platform used for everything from buying household furniture to buying groceries in supermarkets and paying utility bills.

Ecocash is one of the companies described by Mnangagwa as “wolves in sheep’s clothing” when he warned June 24 that the “end is coming” for private companies he accused of weakening the Zimbabwe dollar.

The Zimbabwe dollar was valued at 100 per U.S. dollar on the black market – four times above a currency peg of 25 to the greenback that ended in June – at about the time of the mobile money transfer restrictions.

However, a complete shutdown of Ecocash could have dire consequences for the economy. About 7 million transactions from 2 million users were handled daily on its platform before the shutdown.

Econet has denied the money-laundering allegations. The accusations against the company are a pretext for a bolder move, Econet Chief Executive Officer Douglas Mboweni said in court filings.

Mboweni said it appears that there is an agenda to destroy Econet and remove it from its market leadership position to the benefit of state-owned NetOne.