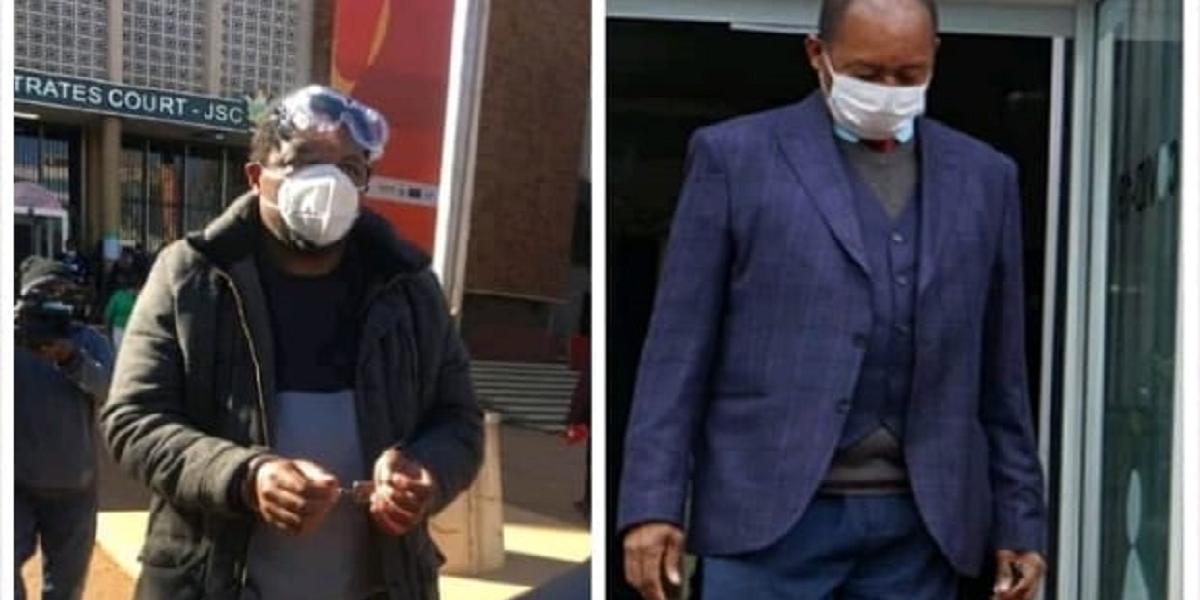 Hopewell Chin’ono, an award-winning Zimbabwean journalist and filmmaker on Wednesday appeared before the courts together with Jacob Ngarivhume of Transform Zimbabwe facing charges of inciting public violence.

Chin’ono appeared in handcuffs, a picture that buffed the former president of the Zimbabwe Hospital Doctors Association, Peter Magombeyi.

Balance me here. Hopewell #FreeHopewell who exposed Dr Obadiah Moyo and & ZANU Pathetic Front’s CORRUPTION gets handcuffed while former Minister is free? There is no TRUTH in this world. #ZanupfMustGo 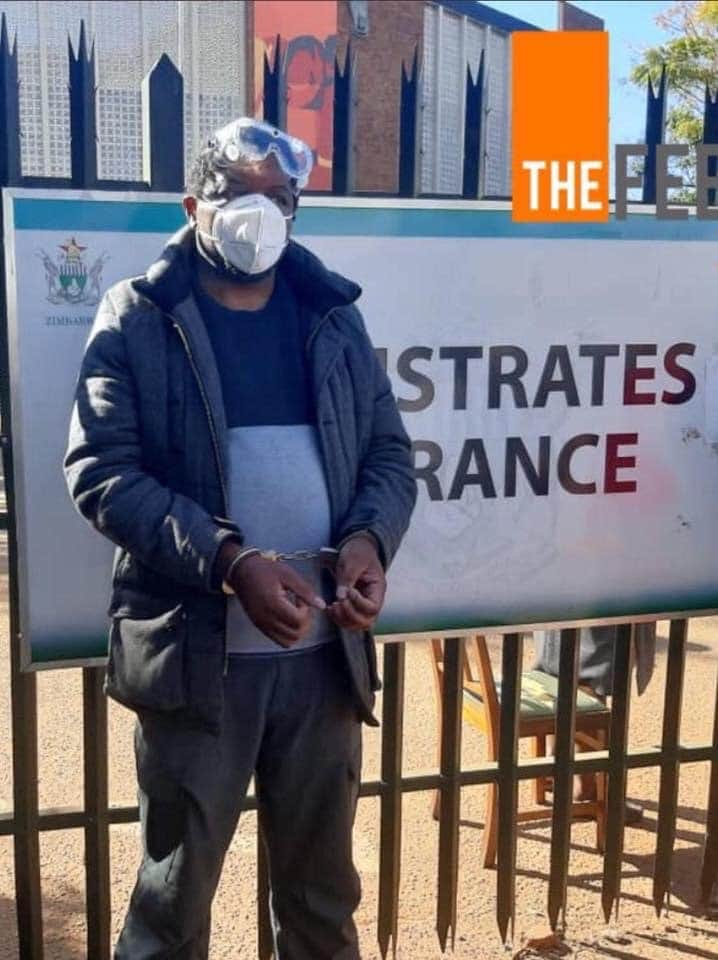 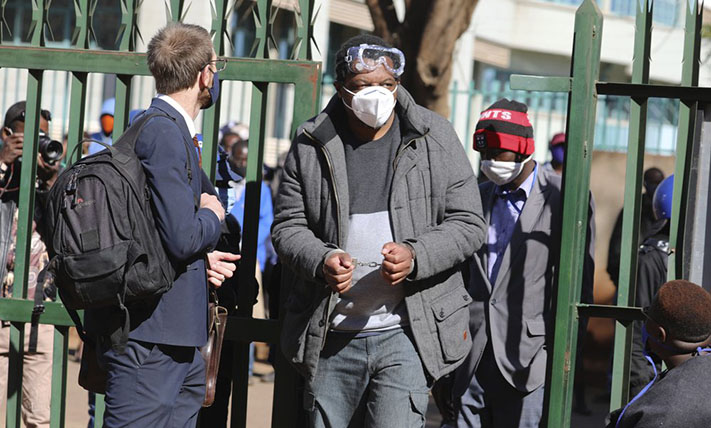