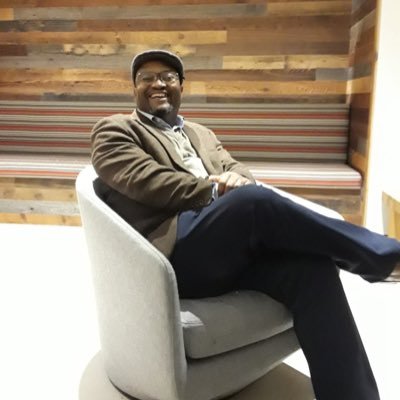 The two will speak directly for the first time since a WhatsApp exchange on Saturday which was triggered by Magaisa’s comments on the controversial 2007/08 Farm Mechanisation Programme.

Responding to his social media followers on why he accepted to take on Gono on a “venue” which is not neutral (ZTN is owned by Zimpapers, controlled by the ZANU PF government), Magaisa said:

I accepted this fully aware I would be playing away and my counterpart would have a home ground advantage. It matters little. I accepted it because it is the public interest and I’m faithful to my convictions concerning the Farm Mechanisation Scheme, a microcosm of a grand problem.

It’s a debate that’s long overdue – by 13 years. So while Zimpapers is an unfriendly territory, I’m looking forward to this occasion. The only thing that can prevent it is authorities higher up pulling the plug, or someone muzzling the phone line, which I hope they do not do.

Should any of the latter happen, and someone decides against the favour of my participation, do not worry, there is the home ground. At the BSR, we see this conversation as a necessary outcome of our mission to promote transparency and accountability concerning public resources.

It would never have happened without the BSR output. If the BSR shut down today, it might, I hope, lay a claim to a modest legacy: that it also contributed to public discourse and consciousness concerning accountability & transparency in public governance. Looking forward to it!