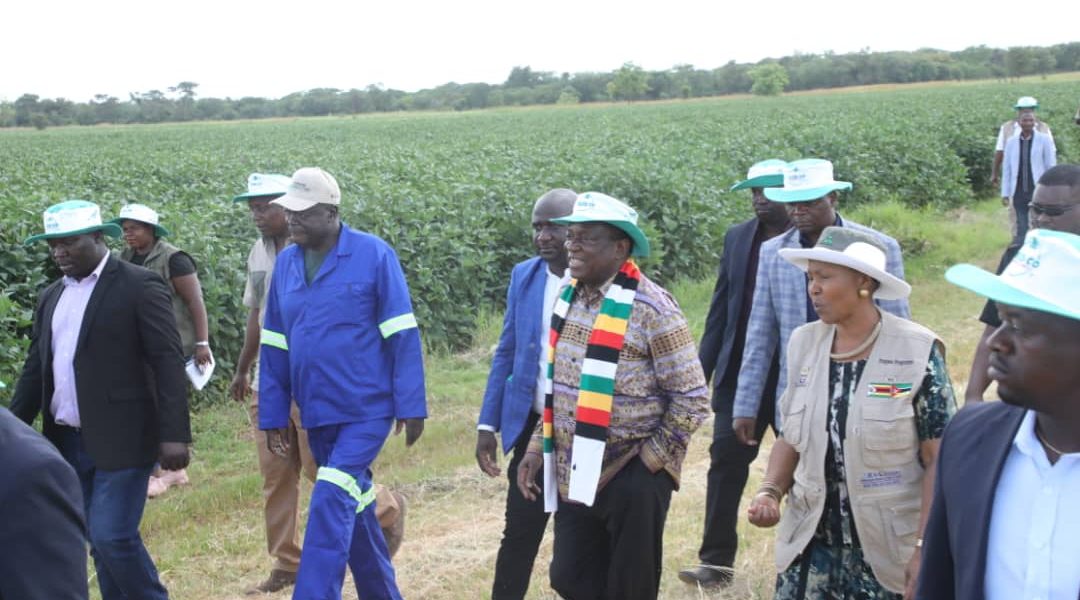 Lands, Agriculture, Water and Rural Resettlement Minister Perrance Shiri on Monday said beneficiaries of government-sourced farming implements will be expected to pay back the loans.

Shiri said all loans will be issued through banks using banking criteria of creditworthiness. The government working with CBZ, Stanbic Bank and Agribank in that regard. Shiri said:

There is no free lunch under the Second Republic. Government is taking advantage of its reach and negotiating capacity to get equipment for farmers at reasonable prices and farmers are expected to pay.

There is no free lunch. The projects are on a cost-recovery basis.

Zimbabwe has entered into deals with American company John Deere and Belarus for the provision of mechanisation and irrigation equipment to local farmers.

This comes after a prominent professor of constitutional law, Alex Magaisa, revealed that the Reserve Bank of Zimbabwe sourced farming equipment worth US$200 million and gave it for free to ruling elites and pro-government clerics in 2007/08.

One Comment on “No More Free Farming Equipment – Lands Minister”