A Twitter account belonging to Zimbabwean prominent journalist, Hopewell Chin’ono was deleted on Monday, assumably after his arrest in the morning.

It is not yet clear as to who is responsible for the removal of the account. Meanwhile, Twitter delete accounts under the following circumstances:

Twitter may suspend accounts that violate the Twitter Rules “in order to maintain a safe environment for users on Twitter.” Common reasons for suspension may include:Spam: Most of the accounts are suspended because they are spammy, or just plain fake, and they introduce security risks for Twitter and all of our users. Unfortunately, sometimes a real person’s account gets suspended by mistake, and in those cases Twitter will work with the person to make sure the account is unsuspended.

Account security at risk: If Twitter suspect an account has been hacked or compromised, they may suspend it until it can be secured and restored to the account owner in order to reduce potentially malicious activity caused by the compromise.

Abusive Tweets or behavior: Twitter may suspend an account if it has been reported to them as violating Rules surrounding abuse. When an account engages in abusive behavior, like sending threats to others or impersonating other accounts, they may suspend it temporarily or, in some cases, permanently.

According to the police, Chin’ono was arrested in connection with allegations of Contravening Section 187(1)(a) as read with section 37(1)(a)(i) of the Criminal Law [Codification and Reform] Act, Chapter 9:23, “incitement to participate in public violence.’

The corruption whistle-blower has recently been leading an anti-corruption crusade which exposed a procurement scandal involving Drax International and the ousted Minister of Health and Child Care Dr Obadiah Moyo. 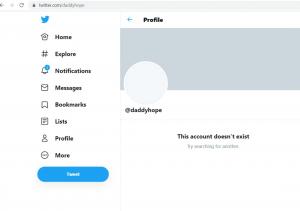 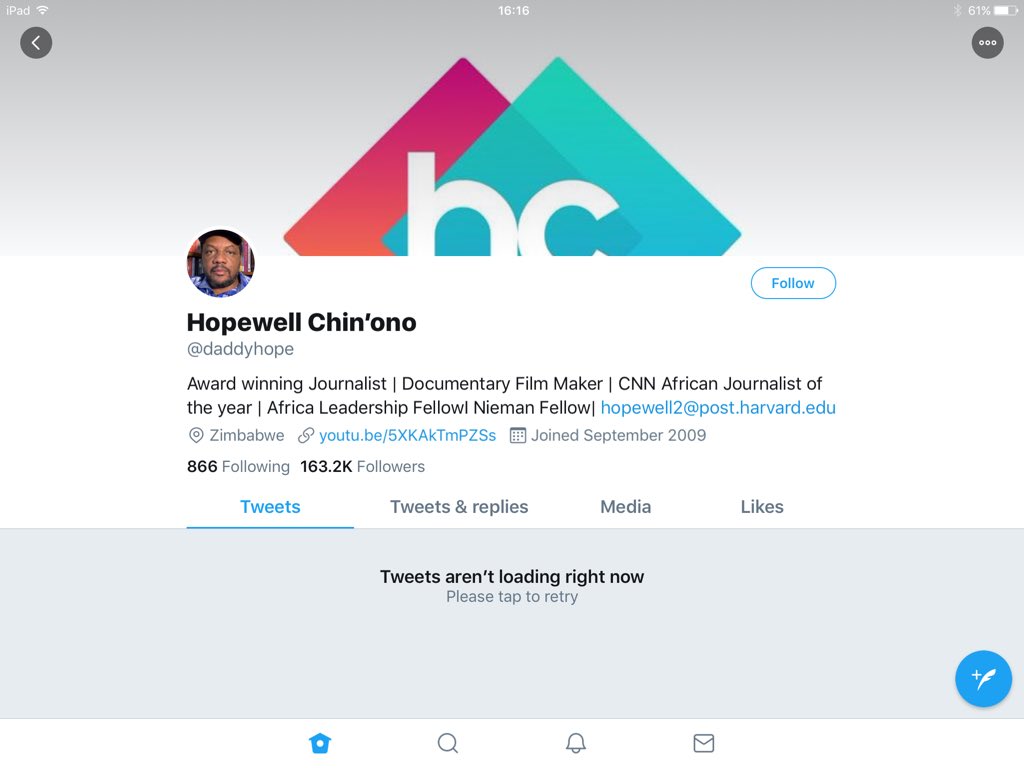