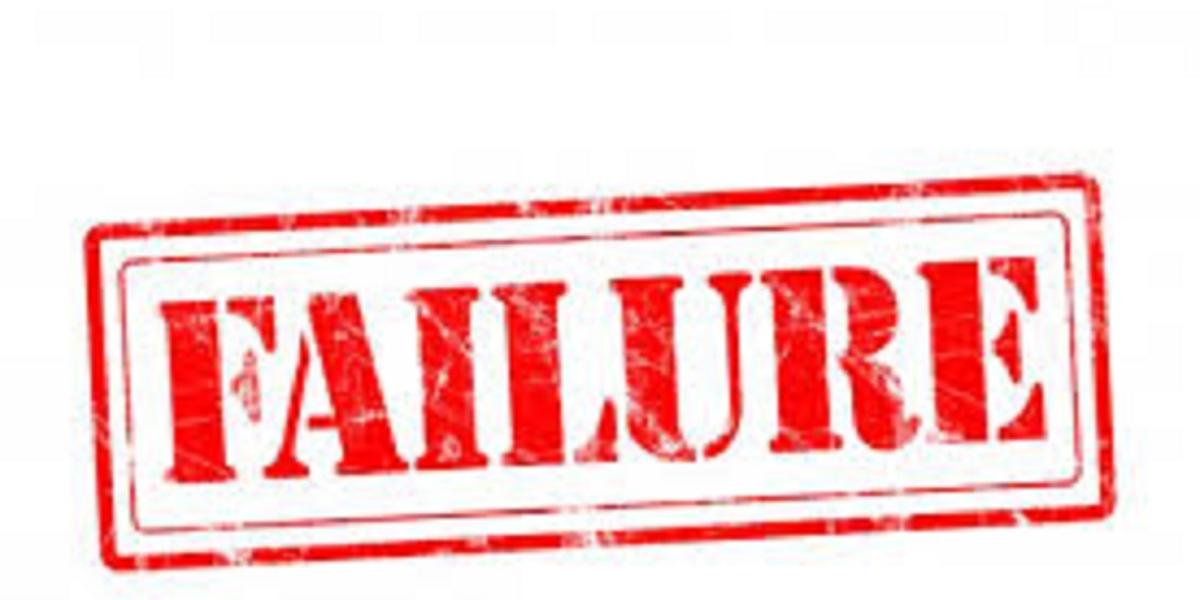 A local preacher and a staunch critic of the president Mnangagwa-led administration, Ancelimo Magaya, has said Zimbabwe holds the record of policy failure.

He made the remarks while speaking to the Daily News on Sunday during which he said the church had a huge role in addressing the economic and humanitarian and political crises in the country. Magaya said:

Regarding the economy … I have never known a country with a rate of policy failure which is worse than Zimbabwe.
We have had multiplicity of statutory instruments, where at some point the United States dollar (US) is banned.

Right now it’s not clear whether it is banned or it is somewhere in between.
The rate of policy failure is alarming. The social environment is denigrating the poor people. It is not pro-poor.

Magaya also observed that that impasse between the ruling ZANU PF and the opposition MDC was taking the country nowhere.

He proposed an all-inclusive dialogue as the solution required to address the issues affecting the Southern African country.

Policy inconsistency has been one of the causes of reduced foreign direct investment and domestic investment in the country.

2 comments on ““No Other Country Has Had A Rate Of Policy Failure Worse Than Zimbabwe.” – Church Leader”