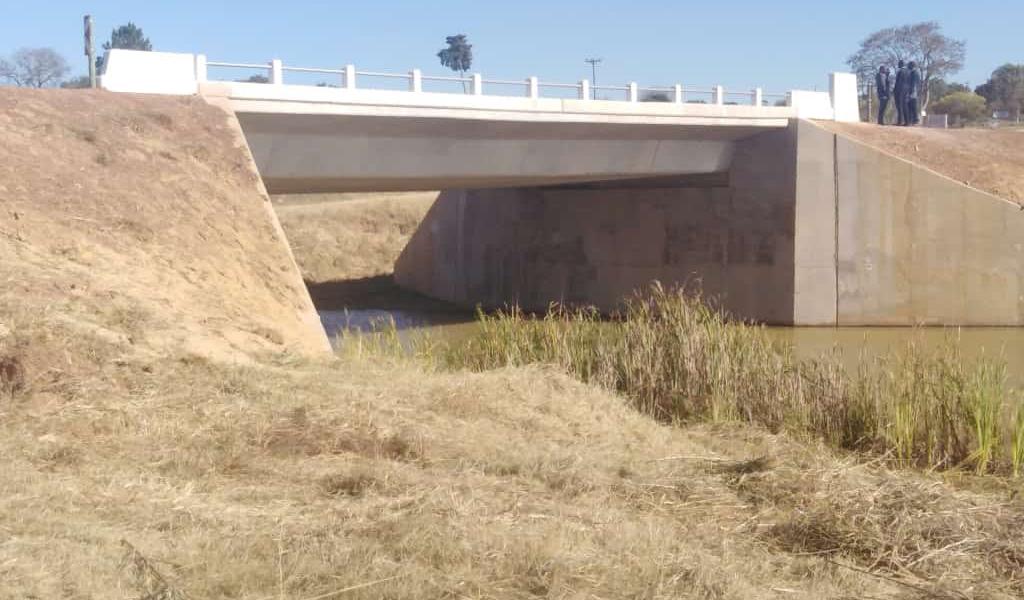 Vice President Kembo Mohadi yesterday commissioned a small bridge Pemba Bridge in Mvurwi and he said was a good initiative as it increased accessibility to the area, The Herald reports. The bridge according to the publication cost $16 million to construct.

Speaking at the small bridge’s commissioning ceremony, Mohadi who read a speech on behalf of President Mnangagwa said;

Modern and appropriate infrastructure remains a key enabler to accelerated economic growth and development as well as achievement of our National Vision 2030. Hence completion of this bridge is a notable impact on the accessibility of this area and enhance the safety of road users.

Mohadi further urged people to be active participants in the development and said:

You should never permit a situation where you are mere spectators to development. Be active participants. Rest assured that Government under my leadership will continue to facilitate an environment where you can succeed.

The prosperity and achievement of higher standards of living for our people, no matter where they live, is important to my administration.

Meanwhile, social media scoffed at the gesture and circulated reports that the bridge was constructed for $1.8 Million and said the bridge was too small to be commissioned by the Vice President.