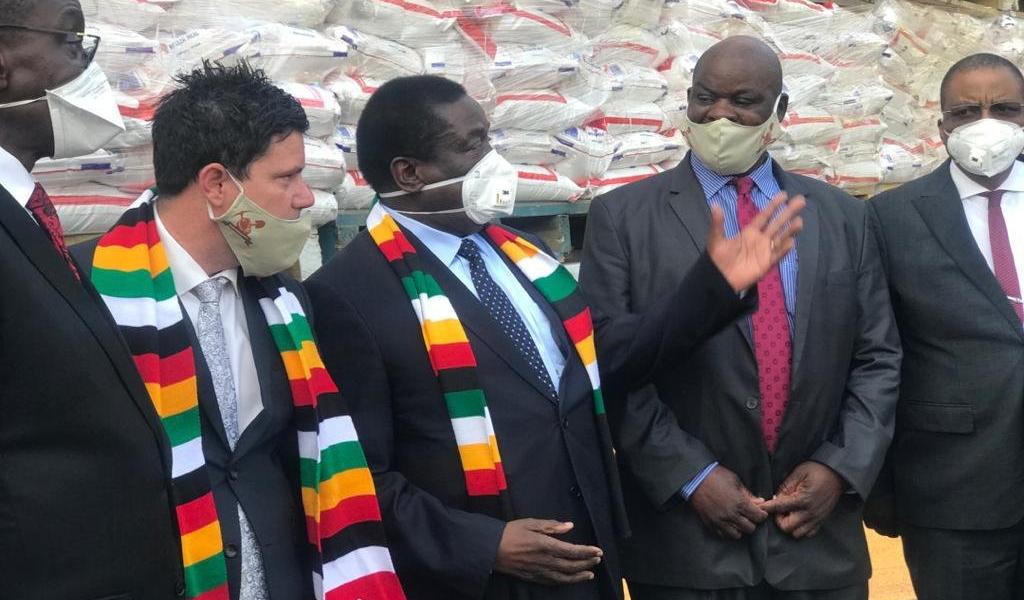 President Mnangagwa will this week officially open a coking plant in Hwange a project which will likely increase the Matabeleland North’s economic activity over the next few years, the Chronicle reports.

On Friday, the president will then tour Dinson Colliery, ZZCC Coke Plant, Zambezi Coal and Gas Mine and Makomo Resources. The president’s visit to Hwange was confirmed by the Matabeleland North Provincial Affairs Minister Richard Moyo who said;

The President will be in Hwange on Thursday and Friday to tour colliery mines and the district. His visit will obviously activate us to do more in terms of speeding up the implementation of developmental projects and spur economic growth in our province

While in Hwange the president will also visit the 300MW Zimbabwe ZhongXin Electric Energy (ZZEE) power plant where a signing ceremony is supposed to be conducted.