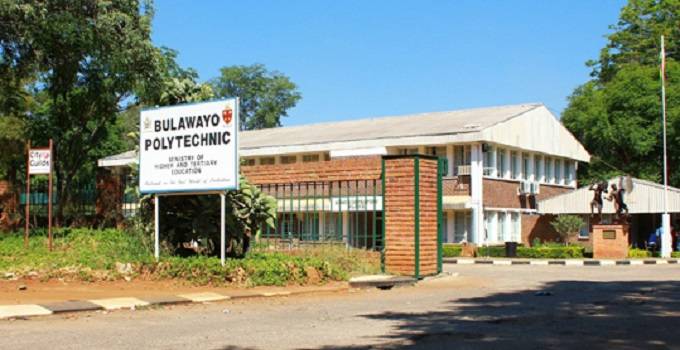 Murwira revealed that authorities have since fumigated the learning institutions which had been turned into quarantine centres for locals returning from other countries. Said Murwira:

We are satisfied with the preparations made by various institutions so far. We met with them and on Monday (tomorrow) colleges will open.

Meanwhile, the government is currently working on modalities for re-opening of primary and secondary schools on July 28.

Primary and Secondary Education Deputy Minister Edgar Moyo said that for now, nothing has changed regarding the date for the reopening of schools.

Moyo said there is need for the opening of schools as there has been a surge in child labour and s_xual abuse.

However, it remains to be seen if schools will indeed be reopened on July the 28th considering that the government has of late hinted that the current lockdown restrictions may be tightened.