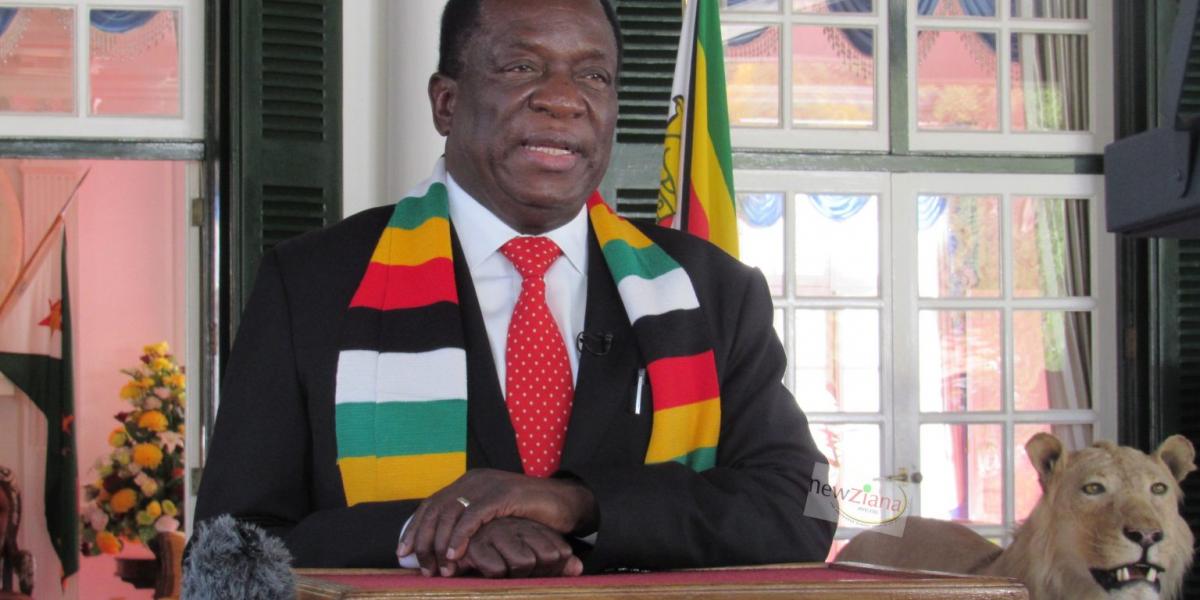 President Emmerson Mnangagwa on Saturday said the the “catch and release syndrome” of people accused of corruption must come to an end.

In a televised address to mark Africa Anti-Corruption Day, Mnangagwa said the arrest and successful prosecution of all corrupt officials regardless of rank and connections must be the new normal. He said:

The culture of long, drawn-out prosecutions and the “catch and release syndrome” must come to an end. The arrest and successful prosecution of corrupt “big and small fish” alike, must be the new normal.

… Members of the criminal justice system and those in institutions tasked to fight corruption must improve on the investigation into, and prosecution of, corruption cases.

They must be above reproach and must ensure that all cases of corruption within their rank and file are thoroughly investigated, with corrupt officials punished.

Former Environment and Tourism Minister Prisca Mupfumira and Health and Child Care Minister Obadiah Moyo were fired from their jobs after they were allegedly involved in corrupt deals.

However, neither has been convicted.

2 comments on “ED: Catch And Release Syndrome Must End”