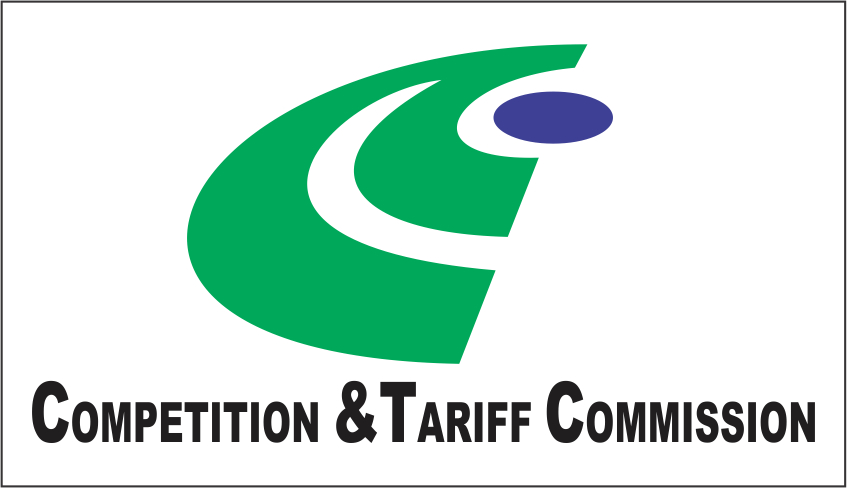 According to the publication, companies are supposed to notify CTC of their plans to merge in writing 30 days before the merger. However, according to sources that spoke to the publication, CTC received a merger notification of the transaction entailing the sale and lease of Natfoods depots to Gain Holdings in July 2019 after the merger deal has been signed already.

CTC penalised Gain Cash and Carry ZW$4 million for not adhering to the Competition Act. The amount is 2,7% of its annual turnover for the 2018 financial year. When fining, the Act allows the commission to fine any company involved in the merger. In this case, it is the merged entity which was fined. Natfoods was not fined.

Natfoods sold 19 of its 21 depots to Gain Holdings on a rolling basis to allow Gain to raise enough funds to buy the buildings.