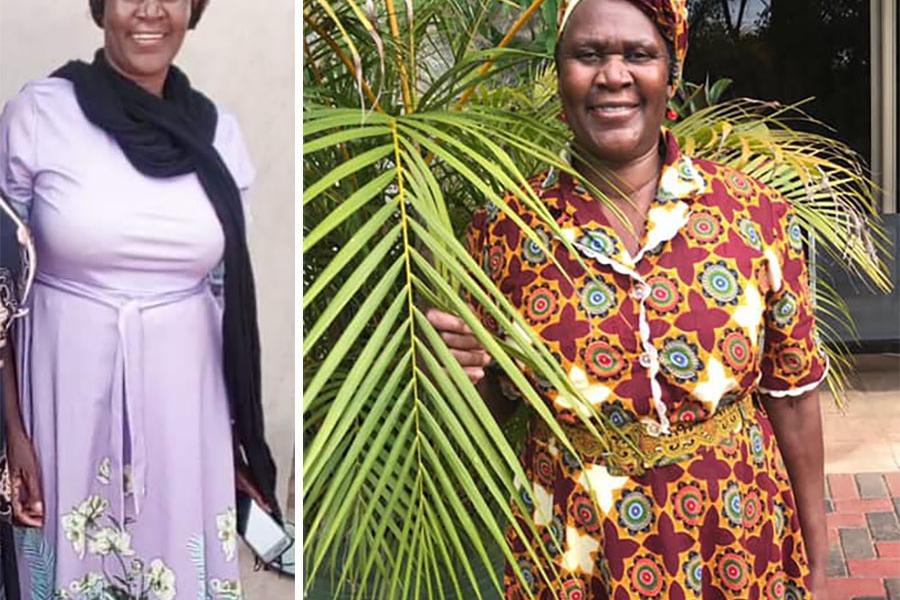 The following obituary was written by the firebrand politician and the MDC Alliance leader Nelson Chamisa who shed light about his mother who died while tending to her garden on Monday. Chamisa said his mother was a philanthropist and a community leader who had a passion for flowers.

Our mothers are our heroines, greatest supporters and guiding lights. They stand by us through thick and thin – never giving up, always believing, leading the way and lighting our path. When we lose our way, they gently guide us back, lifting us in prayer and believing that our best is yet to come. Gogo Chamisa was one such heroine.

Born on the 25th of June 1954,a humble princess of the Masarire Chieftainship in Bikita of Masvingo, was one of nine children.

She was a hardworking, entrepreneurial and multi-talented woman.

She was a strong believer in education as a catalyst for social mobility, dedicating herself to educating her 6 children, two girls and four boys, together with her husband. She was a staunch champion of equality, toiling hard to empower the girl child even when it was not fashionable to do so.

Gogo Chamisa was a philanthropist and a champion of community engagement, always extending a helping hand to the vulnerable around her.

A florist with a passion for ornamental gardening and a strict enforcer of cleanliness, Gogo Chamisa leaves behind a community transformed by her presence. The Chamisa homestead, popularly known as KwaMai Neri, is known for its exceptional market garden and the highly sought after chickens Gogo Chamisa sold.

Most importantly Gogo Chamisa was a prayer warrior, pillar of faith and a leader in the church. She was lovingly known as Mai Mfundisi and served as a faithful leader in the Women’s Fellowship.

Sadly, she was called to be with the Lord barely a fortnight after her 66th birthday, taking with her to eternity, the guidance and covering only a mother can provide.

Her children will always remember the values she emphasised including respect, discipline, integrity, industry and the dignity of hard work. Her teachings will remain among the living, forever guiding us along the right path until we too return to dust.

Gogo Chamisa, collapsed and died as she tended to her beloved garden. It was in this seemingly ordinary moment that the Lord decided to call this brave and courageous woman home. Although she will no longer be with us here on earth, may the seeds of her earthly labour continue to bear fruit in all who had the privilege to know her.