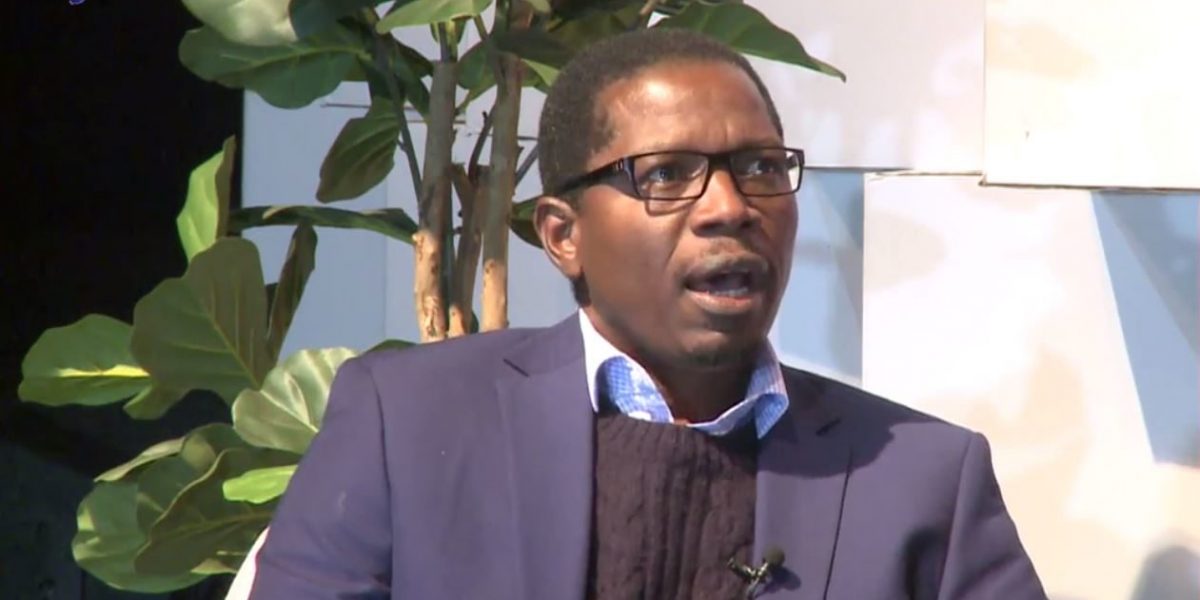 Mtata said a meeting of all political parties has been arranged by pastors and will be held in Harare on Monday next week. He said:

On July 13 2020, bishops will be meeting leaders of political parties for a shared reflection on the current situation and explore possible shared solutions. Some principals have already confirmed participation.

This (July 13 meeting) will be a closed-door meeting although a public communiqué will be shared with the media.

Bilateral pre-meetings are currently underway in preparation for the consultation. We are not yet able to disclose details of responses (from principals).

MDC Alliance deputy spokesperson Clifford Hlatshwayo confirmed that his party had received the invitation from ZCC.

Meanwhile, ZANU PF acting spokesperson Patrick Chinamasa told NewsDay that his party was yet to receive the invitation, but would give it due consideration when it comes.

Local clerics have been pushing for national dialogue since the July 30, 2018, disputed presidential elections.

Mnangagwa unilaterally established the Political Actors Dialogue (POLAD), a dialogue platform with losing candidates in the 2018 presidential elections but Chamisa has refused to be part, insisting on meeting the former one-on-one.

One Comment on “Churches Renew Push For Mnangagwa, Chamisa Dialogue”