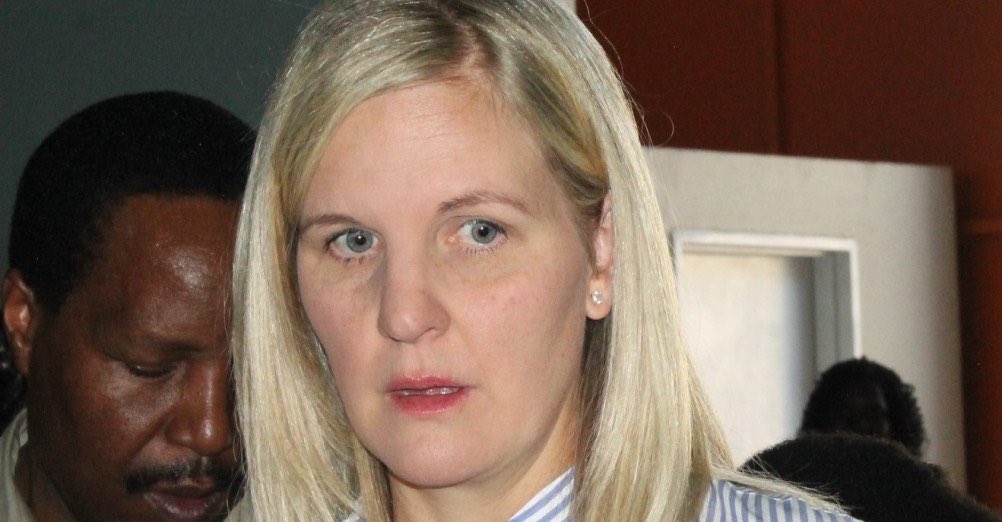 I saw Kirsty has also joined land grabbing. My sister, the great swimmer, she is now swimming into the farms.

You go and swim in the farms, what is there in those farms? Property rights must be respected.

An MDC Alliance government will make sure property rights are secured not that when a Zimbabwean has a farm someone from Zanu PF will just pop in and say let’s harvest the produce together.

A country is not run like that, without the rule of law.

Coventry was allocated a 232-hectare farm in Zvimba District that was recently seized from Robert Zhuwao, a nephew of the late former president Robert Mugabe.

In 2019, Lands Minister Perrance Shiri ordered Zhuwao to vacate the farm arguing that he was in breach of conditions of his offer letter.

Coventry, an Olympic gold medalist, has been a member of President Emmerson Mnangagwa’s cabinet since 2018.