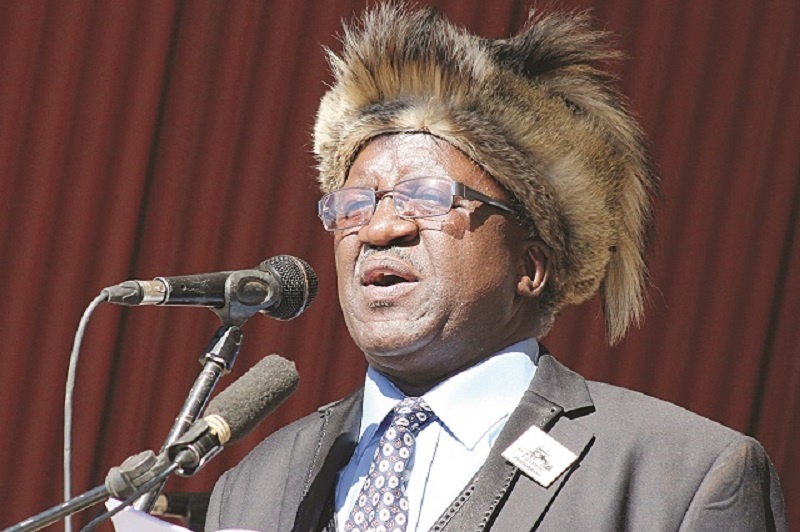 Sibangilizwe Nkomo, the son of liberation icon and former Vice President, the late Joshua Nkomo, has said Zimbabwe has lost direction under the leadership of President Emmerson Mnangagwa.

Nkomo posited that the current government’s occupation with retaining political power instead of rebuilding the economy is making matters worse. Said Nkomo:

Our country is ever in a political mode, people are now fighting for a party name, we are ever in election mode.

To make matters worse, those who are ruling us are ever seized with the politics of power at the expense of the economy and uniting the nation.

We are really in a fix and heading nowhere. Factories are now ghost towns, unemployment levels have reached abnormal levels, everything is just upside down, this is why I am saying wherever he is, uMdalawethu uNkomo is turning in his grave.

Nkomo noted that soldiers were now a common feature in the day to day lives of civilians and said they are being abused by politicians. He said:

We never used to see soldiers in the streets, like now. It’s clear the army is being abused for whatever gain it is.

Nkomo’s remarks come as the nation commemorates the passing on of uMdalawethu or Father Zimbabwe as he was popularly known.

The revered nationalist died on July 1, 1999, and was buried at the National Heroes Acre on July 5 the same year.

One Comment on “Zimbabwe Is Going Nowhere Under ED – Nkomo”