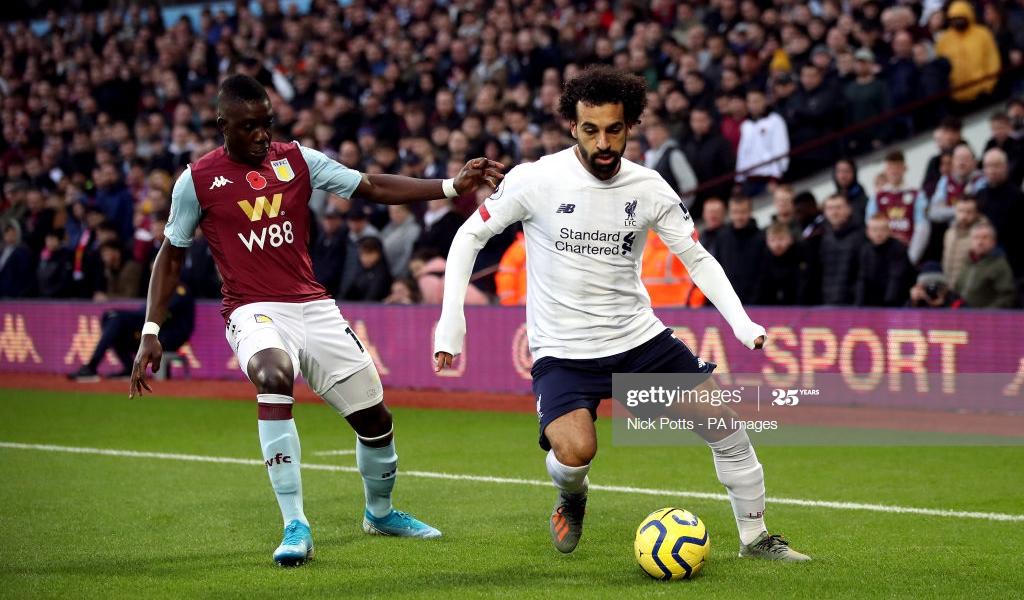 In their post-match analysis of the game, the Birmingham Mail insinuated that the former Club Brugge man, who was making his first start since the return of the Premier League, was to blame for the Wolves goal.

Liverpool stumbled on their first outing since being confirmed as champions on Thursday night when they fell to a 4-0 defeat at the hands of Manchester City.

Saturday’s 1-0 loss against Wolves made it two draws and two defeats from Villa’s four games since the top flight’s resumption last month.

Aston Villa and Liverpool have met on 193 occasions, dating back to their first game in 1894.

Here are the teams: