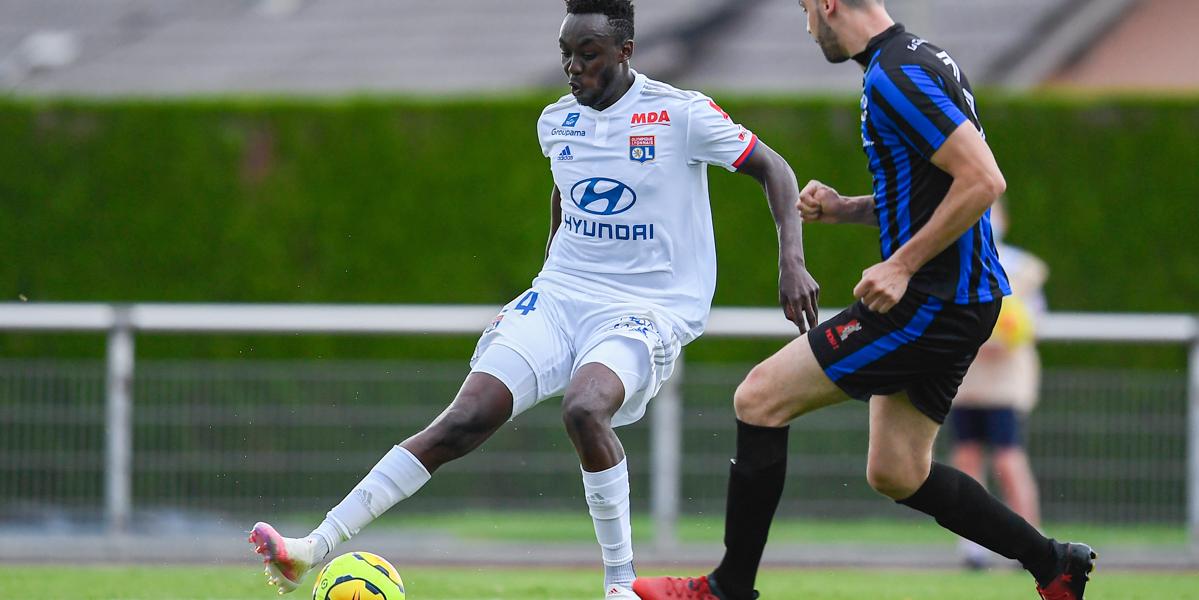 Harare football giants Dynamos refused to sign up France-based Warriors striker Tinotenda Kadewere while he was still at Highfield Academy saying he was not good enough, his former agent Gibson Mahachi has said.

Mahachi revealed that he then took Kadewere to Harare City where he was signed on loan by Taurai Mangwiro before he eventually left Zimbabwe to join Swedish side, Djurgardens five years ago. He said:

I took the boy (Kadewere) from Highfield Academy and tried to have him join Dynamos because he was very good,’’ said Mahachi.

Unfortunately, Dynamos refused to sign him saying he wasn’t good.

I then took him to Harare City where he was signed on loan by Taurai (Mangwiro).

Before long, I received a call from Bafana (Eric) and his crew and Kadewere was actually accompanied by Mathieu to Sweden.

Kadewere, now on the books of Ligue 1 side Olympique Lyon, is now the country’s most expensive player having been signed from Le Havre for a reported €15 million in total.