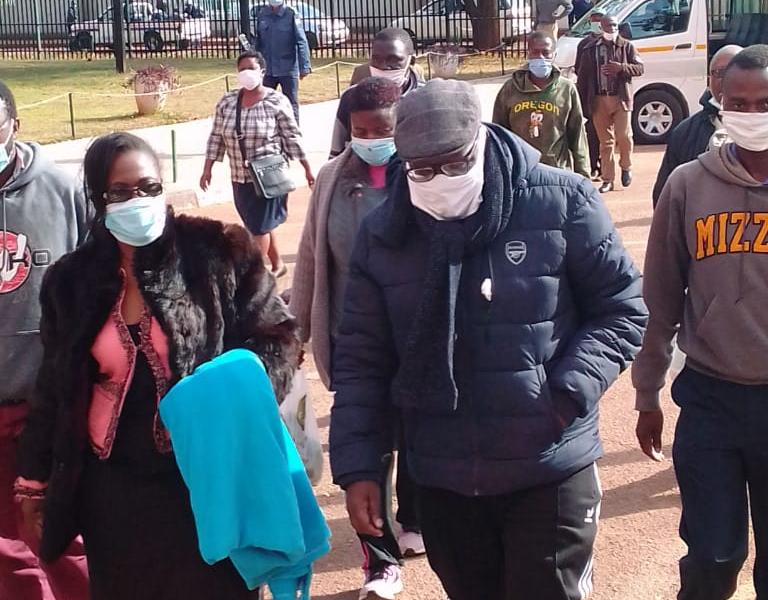 MDC vice president Tendai Biti claims that some unnamed State actors are plotting to assassinate MDC Alliance leaders in a bid to decimate the opposition party.

In a sensational claim posted on Twitter this Saturday, Biti vowed that killings, rape, torture, arrests and abductions will not intimidate them. He wrote.

The desperate regime is now plotting assassinations. We don’t die of man. We will die because it is his time. For the record, we are not afraid of you.

You can kill, torture, arrest, rape and abduct us but we will not stop until Zimbabwe is free. Until Change, democracy and transformation.

Over the past few weeks, several MDC Alliance officials and activists have been arrested on various allegations.