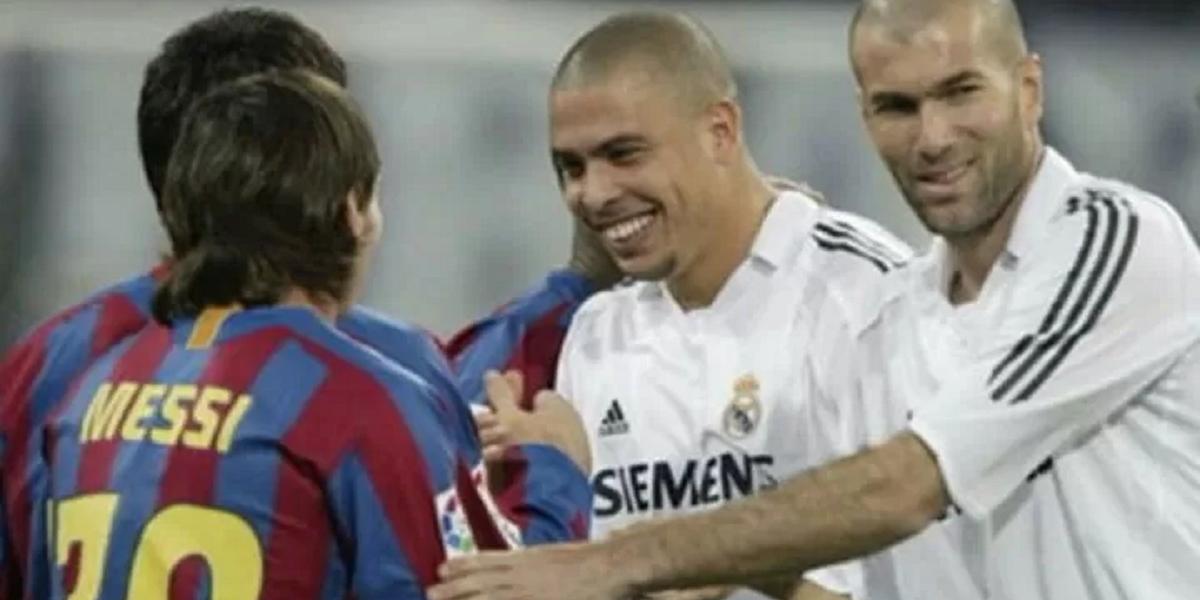 Real Madrid manager, Zinedine Zidane is hoping Lionel Messi will stay after it emerged the Barcelona skipper could leave the club next year.

Reports suggested Thursday night that Messi would see out his contract at the Nou Camp and then leave the club at the end of next season.

Messi had been expected to sign a new deal, which would have seen him stay with the Spanish champions until 2023, but things have suddenly changed.

Cadena Ser’s report says the 33-year-old wants to leave the Catalonia side mainly because he is being wrongly accused of being the root cause of many issues at the club.

Earlier this season Messi, and the players as a whole, were allegedly blamed by Eric Abidal, Barca’s sporting director, for the departure of manager Ernesto Valverde, following the loss to Atletico Madrid in the Spanish Supercopa.

He was also accused of influencing other players in the negotiations to cut wages during the football break following the outbreak of the coronavirus.

Some reports suggest that the Argentina skipper was also annoyed by the club’s failure to resign Neymar junior from Paris Saint Germain, a situation that he believes contributed to Barca’s dismal performance lately.