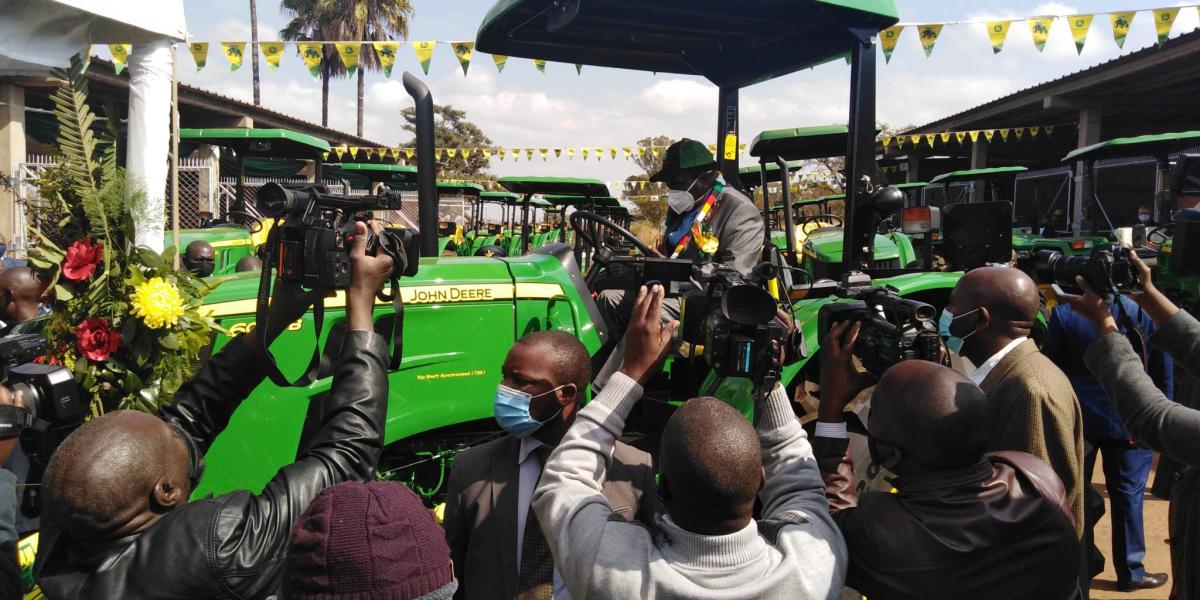 This comes after the company entered into a US$51 million facility for farm mechanisation with Zimbabwe, with the first batch of the equipment arriving in the country early this year.

In the letter to Guvamatanga, van der Westhuizen said the offer would be subject to final credit approval by John Deere Financial if accepted by Government.