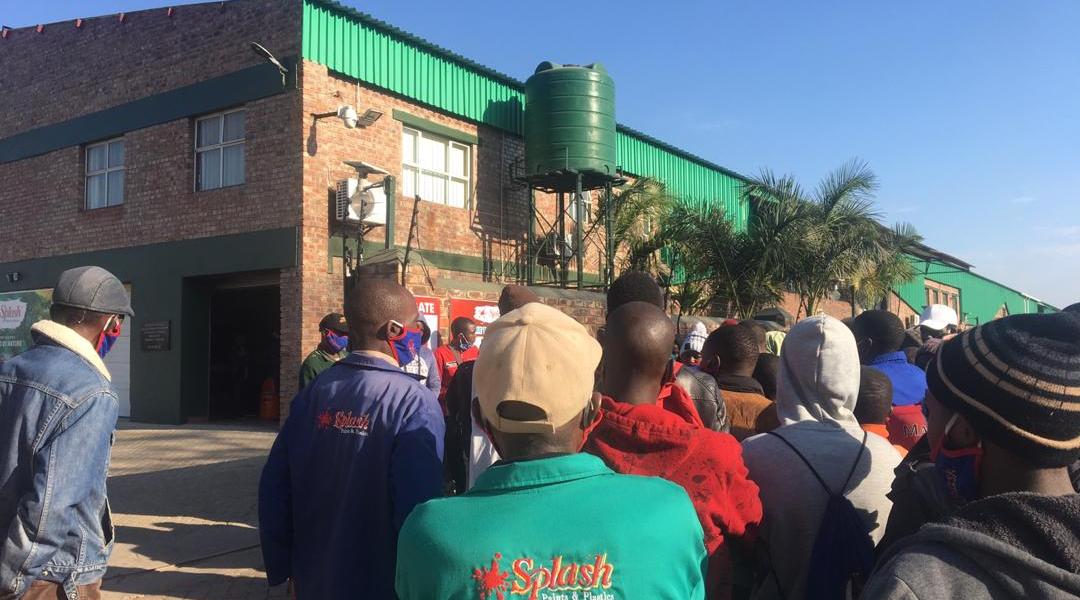 Paints manufacturer, Splash Paints and Plastics, has issued a press statement refuting social media claims alleging that the company’s owner was ill-treating workers boasting that he was untouchable.

In the statement, the company said the claims were designed to tarnish its image and deliberately misinform the public. Part of the statement read:

It has come to our attention that there are allegations being circulated against Splash Paint and Plastics.

The allegations are that the company has political interests in Zimbabwe and that its employees are on strike due to poor working conditions, the company categorically denies these spurious allegations.

The company has no political affiliation, no holding, affiliate or associate companies as alleged. Such distasteful practices should be treated with the disdain due to them.

The allegations came after the company’s workers engaged in a sit-in, demanding US dollar salaries and an improvement in their working conditions.

They later changed the allegations to claim that Splash Paints owner had boasted that there was nothing they could do against him because he was aligned to a certain political party.