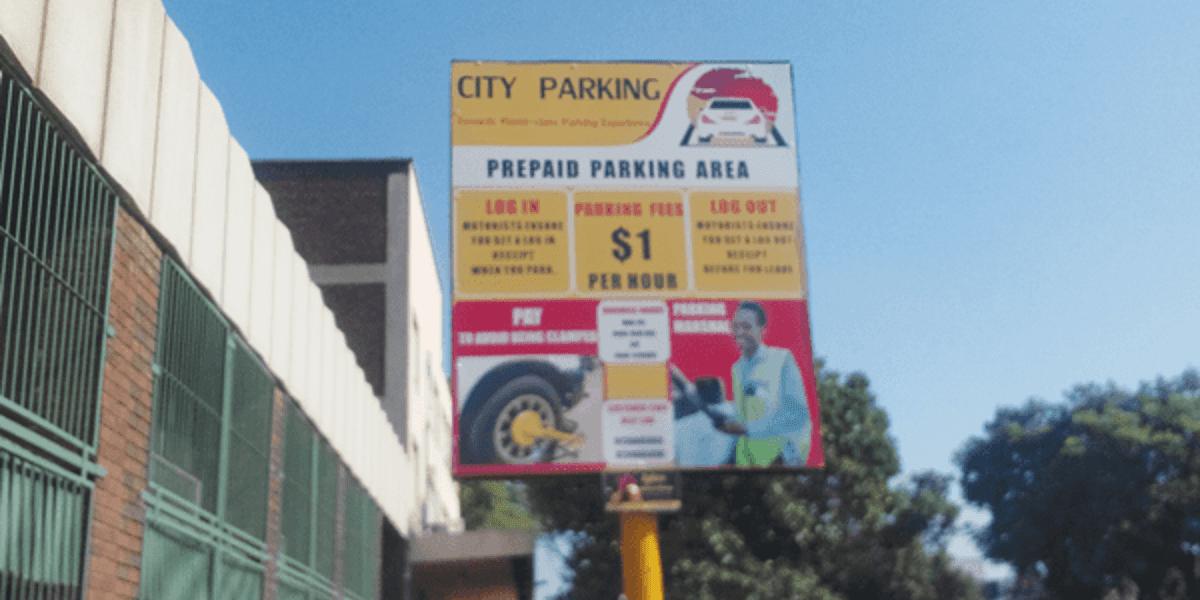 Harare City Council has shelved the tariff announced by City Parking on Tuesday where motorists were supposed to pay US$1.00 for a single hour to park in the Central Business District.

In a statement this Thursday, the City of Harare made a climbdown, saying the new fees are suspended until proper consultations are carried out. The statement read:

Council as the sole shareholder in City Parking has engaged the business unit following widespread complaints about its new parking tariff.

The shareholder has shelved the utility’s move to charge US$1​ or its equivalent until proper consultations are done and consensus reached. In the meantime parking revert to the old rate.

Under the suspended parking fees structure, if a motorist parks in the central business district for 10 hours per day, that will add up to US$10 per day.