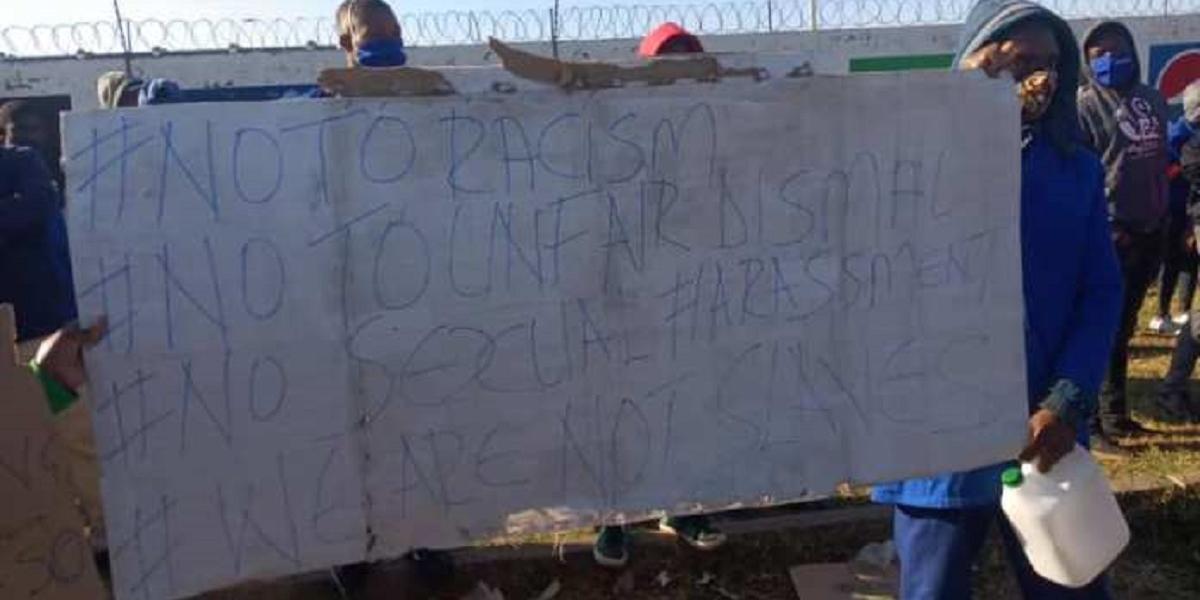 Riot police arrived at the scene to maintain peace.

Reports suggest that the majority Zimbabwean nationals working at the company an average of between US$8 and US$20 a month while their Indian counterparts are earning about US$2000. Speaking to Zi Morning Post, an anonymous employee said:

It didn’t take our employers long to respond to the strike, it was a response of retaliation as they fired the workers who organised the demonstration.

The company recently set up a US$40 million beverages plant that produces a range of products that include Pepsi, Mirinda, Mountain Dew and 7Up.

The plant was opened by President Emmerson Mnangagwa who commended Varun Beverages for giving back to the community and partnering with Zimbabwe in business.

The protests come when the inflation in the country is continuously rising thereby eroding workers’ salaries.