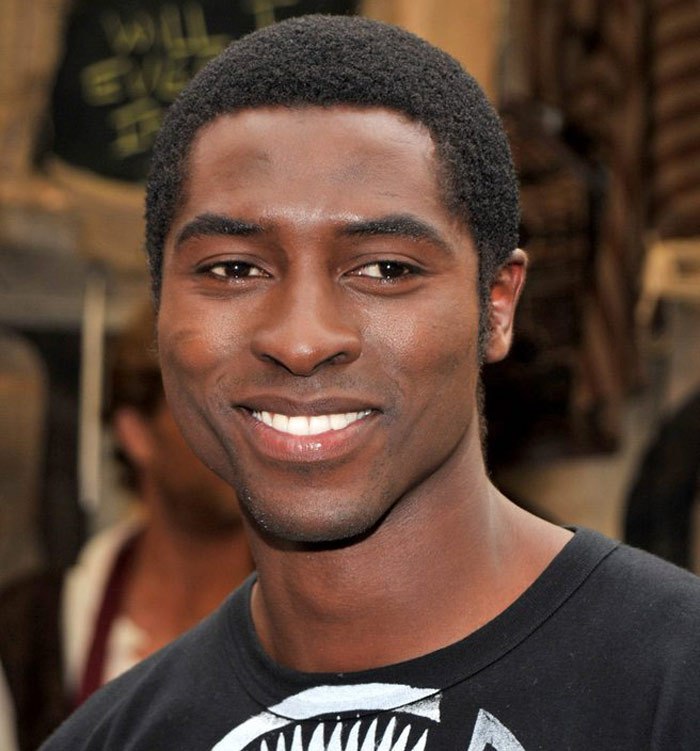 Zimbabwean actor, Tongayi Chirisa has been cast in the second season of streaming giant Netflix’s science fiction (sci-fi) space drama Another Life which premiered in 2019.

Chirisa will portray the character of Richard Ncube, a decorated veteran of many Earth campaigns and wi star opposite Katee Sackhoff.

According to a synopsis of the upcoming season, Richard, having seen active duty, is very adept at making life-or-death decisions, and dealing with the fallout after he’s saved someone’s life.

The film debuted at the 2020 Sundance Film Festival and sold for a record-breaking $22 million rights deal.

Chirisa, who is represented by Domain Talent and Industry Entertainment, will also star opposite superstar actress and musician Janelle Monáe in Lionsgate’s upcoming thriller Antebellum.

He previously featured in Sleepy Hollow, a 1999 American gothic supernatural horror film and many more.