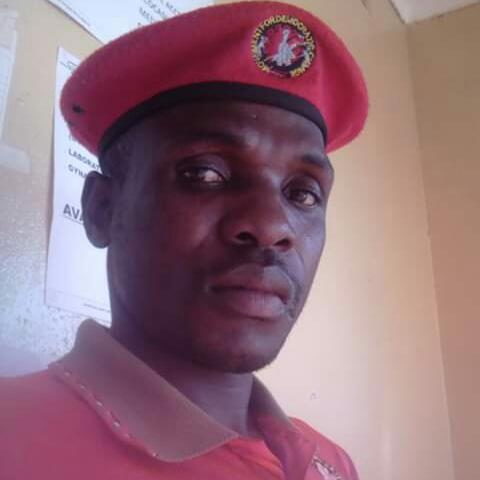 The MDC Alliance has said one of its members, Goromonzi South Youth Chair Davison Chamisa was arrested by the police in connection with a whistle protest and they can’t find him at police stations in the area he was arrested in and they are still looking for him.

The party released the following statement which details what they said took place before and after Davison Chamisa went missing:

All efforts to immediately contact him on his mobile phone were in vain. Subsequent enquiry visits to police stations in Ruwa, Caledonia, Mabvuku and Goromonzi were fruitless as there were no traces nor records of his arrest nor detention.

Chairman Chamisa’s lawyers made further enquiries at Harare Central Police Station with the same negative results. However, the hunt for Davison continues until he is found.

Davison’s family and indeed the MDC Alliance family at large are extremely concerned about the suspected arrest or possible abduction and hereby demand his immediate and unconditional release or identification of his whereabouts and if an offense has been committed, for the relevant authorities to immediately bring him before a court of law as prescribed by the Constitution and relevant laws.

Zimbabwean authorities must respect the rule of law and all freedoms as provided for under our National Constitution.
Victory is Certain.