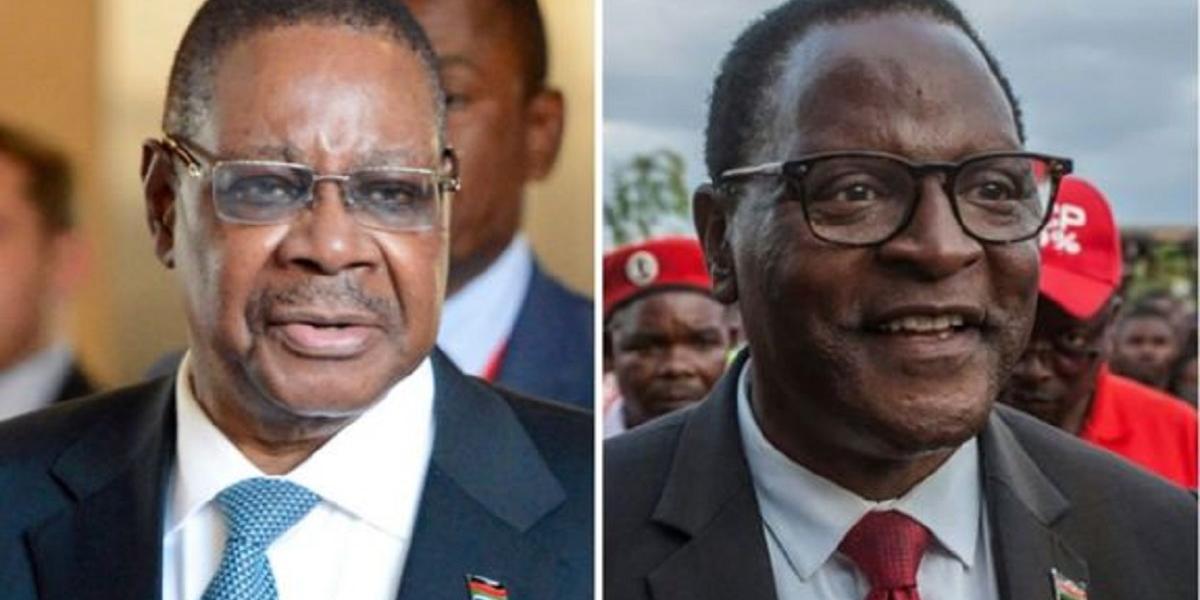 Congratulations to Malawi’s Tonse Alliance for winning the presidential election and to Malawians for once again expressing their will which will undoubtedly count, this time.

Clearly nothing can stop an idea whose time has come. There are huge lessons for Zimbabwe from Malawi!

Four factors explain how Malawians reversed the 2019 theft of the presidential election:

The ZEC report on how it conducted the 2018 general election leaves no rational doubt that the presidential election was run illegally to steal it from Nelson Chamisa. This was done through ZEC by the military, which committed atrocities on 1 Aug 2018 to save the theft!

Despite the audaciously brazen theft of the 2018 presidential election by the military and the 1 Aug 2018 atrocities, maybe as a result thereof, Chief Justice Luke Malaba presided over a sham ConCourt hearing that endorsed the election theft; unmoved by the military atrocities!

Having stolen presidential authority from Chamisa the military, which now controls state power, got Mnangagwa to get Parliament to steal legislative authority from the MDC-A via phoney recalls of its MPs, using a dubious Supreme Court judgment backed by MDC-T sellouts!

Against this background, the screaming question for Zimbabwe to learn from Malawi is deafening: why are Zimbabweans allowing the theft of their executive authority, judicial authority and now legislative authority to go unchallenged, by treating it as a Chamisa or MDC-A thing? Why?

Since Zim’s Constitution provides that executive authority, judicial authority and legislative authority belong to the people; the abuse of this authority to steal the 2018 presidential poll, endorse that theft and recall MDC-A MPs, cheats the people, not Chamisa and MDC-A!

It’s therefore very wrong for Zimbabweans to expect Chamisa and MDC-A to fight alone against the system, which has usurped the constitutional authority of the people. Zimbabweans must fight together as one, just like Malawians. If Malawi did it, Zimbabwe can also do it!