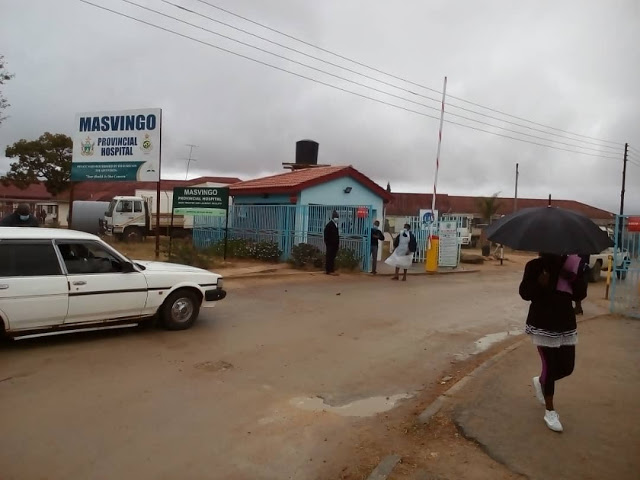 Reports suggest that patients were discharged from the hospital even those who were set to undergo surgery.

Provincial Medical Director (PMD) Dr Amadeus Shamu, however, denied reports that the hospital has completely shut down, telling TellZim News that operations at the hospital had been drastically scaled back in response to the strike. He said:

They are operating with a very thin staff complement as most nurses have gone on strike. The few available nurses are only attending to the most critical sections like the maternity ward where some care has to be given to expectant mothers at all cost.

Shamu admitted that no new patients were getting admitted but said senior nurses were manning the maternity ward and other critical areas.

A doctor who spoke to TellZim News dismissed the PMD’s statement saying all doctors were on strike and none were available to attend to cases.

Doctors and nurses at public health institutions went on strike last week in protest over rampant corruption by Ministry of Health officials as well as poor working conditions.