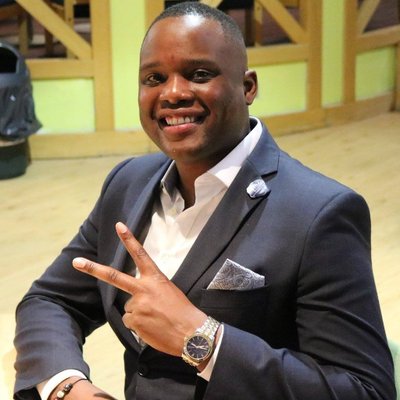 In a video posted by firebrand journalist Hopewell Chin’ono, Marondera MP is seen questioning a Croco Motors representative who clearly states that the value of Land Cruisers they supplied and sold the government is $110 000 but Matewu says the government has presented documents that state that they bought the Land Cruisers for $400 000.

Watch the video as posted by Hopewell:

The LOOTING by Mnangagwa’s regime is systemic and rampant.

Then your friends blame sanctions @DrTaxs

RETWEET, the world must hear this! pic.twitter.com/zHGjmVMJrJ