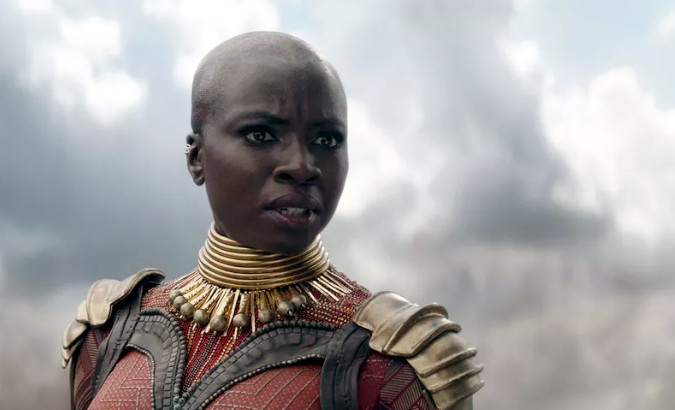 Zimbabwean born American based actress Danai Gurira has revealed that she left her role in the walking dead so as to concentrate on her writing, Sunday News reports.

Speaking about why she left, the Black Panther actor said:

It was incredibly hard to even imagine leaving. I loved that show. I loved the family that I had there, and that I always have. The beauty of coming to work and loving the people you’re around and the work that you’re doing and the things you get to do and call it your job, is like nothing I could have imagined,

But there are aspects of my work as a writer, and I needed to allow it to have space. To really let it have its space in my life and in my artistic pursuits as well.

It’s always hard to accept that it’s time to allow yourself to go in another direction. And it was incredibly hard to come to that place, but I had to. I had to start articulating it to myself and then to others, and it took a while to do that, because it was my home.

Danai left the series this past season and it sparked rumours that she left The Walking Dead because of her growing profile after she starred in avengers movies.