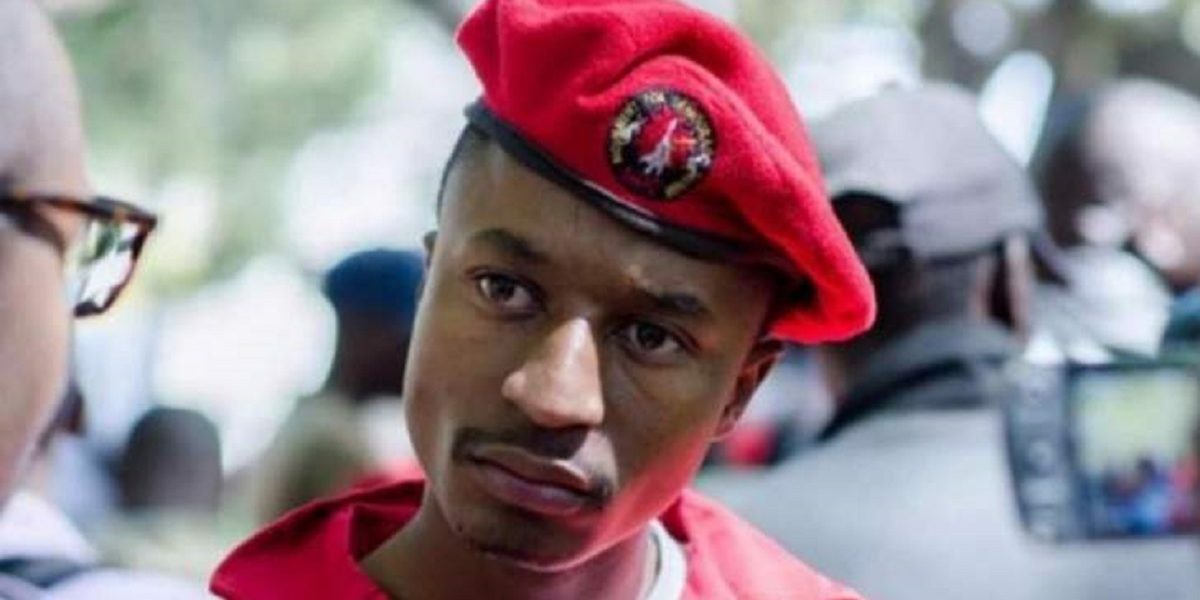 To: All Youth Assembly members

Ref: Communique and Resolutions of the MDC Alliance Management Committee held on the of 18th June 2020.

Meeting at a critical juncture in the history of our Movement and the country at large, wherein there is the closure of democratic space, increase in state-sponsored repression and oppression and total disregard of the law

AFFIRMING our total support of the MDC Alliance President Nelson Chamisa as the legitimate leader of our Movement,

LOCATING the role of the youth Assembly as a critical arm of the party in advancing the agenda of the National Democratic Revolution,

REALISING that some of our erstwhile comrades have decided to join hands with the enemy thereby betraying the struggle,

CONCERNED by the increase in police brutality and politically motivated persecution,

ACCORDINGLY, it is this context that the Management Committee of the MDC Alliance made the following resolutions:

1. Fight for Justice and Anti-police brutality, the Management meeting resolved to escalate the fight for justice, in particular, the illegal detention of our female comrades and the criminal abuse of power by the regime.

2. Immediate community based national program to engage with structures and continue to build and organise from below.

4. Launch a 1 million campaign as a massive recruitment drive for the Youth Assembly

5. Noting the criminal abuse of COVID-19 as a policy tool to annihilate the Democratic Movement and its leadership the Management Committee resolved to come up with a rural-based program anchored on the party’s
Development and Urbanisation of Rural Areas (DURA).