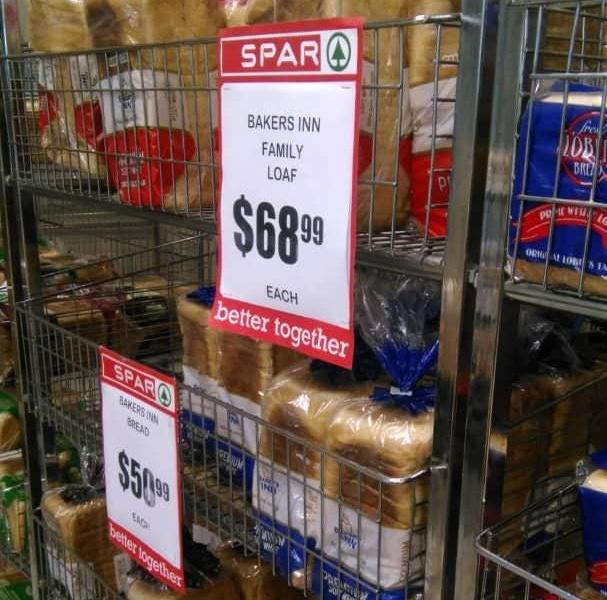 In a statement issued this Thursday, PLM demanded that the government restores workers’ October 2018 salaries. The statement read:

A fortnight ago, on 4 June 2020, the Poverty Liberation Movement (PLM) announced at Zimbabwe Grounds in Highfield, Machipisa that workers should be paid in US$.

Having mobilised the entire spectrum of the working class, we knew that only a collective struggle would deliver on this demand.

Our reason was informed by the fact that it is now self-evident that the Zimbabwe dollar has become moribund and thus the market has rejected it.

Subsequently, with the economy and labour reaching a boiling point, the elites in government are panicking.

Firstly, they chased rumours of a coup after failing to pay the military adequately then secondly, attempted to pacify the government workers with a token US$ 75.00 after the outbreak of industrial action.

The challenge for Mnangagwa and his cabal is that none of this will hold, it is akin to beating tom-toms when the house is burning.

When the moribund currency was introduced, it was apparent that it would fail, bad money chases away good money, this is a basic principle of economics.

Further, the workers were earning an average of US$512.00 before Mnangagwa and his cartels robbed them, a US$75.00 allowance is, therefore, an elaborate insult.

With the nurses having started off a wave of fresh industrial action yesterday, 17 June 2020, and teachers joining next week, it has become clear that the end is nigh for the failed regime. The attempt at paltry US$ salaries is but mere desperation by panicky elites.

While some may have thought our amplification of the struggle for US$ salaries to be nothing but a pipe dream, it is clear that this now a reality. Let us press once more for a living wage, freedom and democracy in our lifetime.