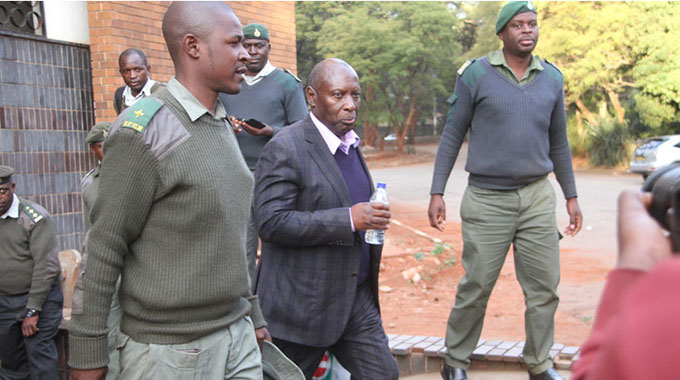 Police have refused to arrest former Energy and Power Development Minister Samuel Undenge after a warrant of arrest was issued against him on June 11 as the State seeks to have him imprisoned for 30 months for abuse of office.

Police have argued that they could not execute the arrest on Undenge because the ex-minister’s case was not in their records as the matter was handled by the Zimbabwe Anti-Corruption Commission (ZACC).

The warrant of arrest stems from the recent rejection of Undenge’s appeal by the High Court, which found that the sentence was not excessive and did not induce any sense of shock and outrage.

Justice Joseph Musakwa, sitting with Justice Phildah Muzofa, upheld both conviction and the sentence imposed on Undenge, which means that he will now serve the full sentence.

The warrant for Undenge’s arrest was issued two days after the court ruling when the ex-minister failed to surrender himself to court.

Meanwhile, Undenge’s lawyers, Mbidzo, Muchadehama and Makoni have approached the High Court seeking leave to appeal to the Supreme Court against the latest decision.

Undenge was sentenced to an effective two-and-half-year jail term for corruption after prejudicing Zimbabwe Power Company of US$12 000.