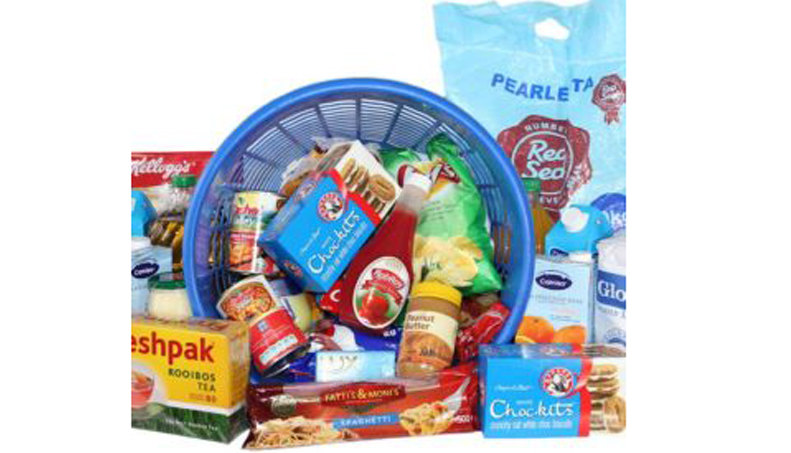 Civil servants have reportedly been in a stampede to buy basic commodities in a bid to outsmart the soaring inflation.

The development comes after most civil servants on Tuesday received their salaries which range between ZWL 3200 (US$45), and ZWL$5000 (US$72) depending with department and grade.

Prices of basic goods and services have continued to skyrocket although a recent report by the Zimbabwe National Statistical Agency (ZIMSTAT) observes that the month on month inflation rate in May 2020 was 15.13% shedding 2.51 percentage points on the April rate of 17.64%.

Some retailers have resorted to pricing certain goods exclusively in US dollars amid stagnation of incomes and volatile parallel market exchange rates.

Meanwhile, TM supermarket was selling white sugar at ZWL 139 with the same product going for US$2.50 elsewhere while Tongaat Hulett, the biggest sugar producer has recommended that retailers can sell a 2kg pack of white sugar at 147.86 with effect from 15 June 2020.

All these developments come when workers are engaging the government to restore the value of their salaries to the value they had in October 2018.