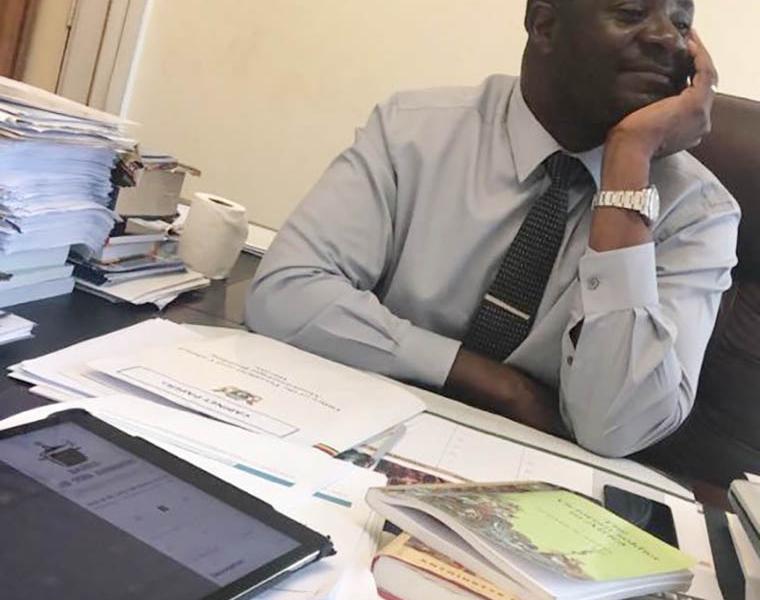 Last week Charamba said Dube’s opinions as a senior party official “will always be taken seriously, except in this particular case (GNU)”.

In response, Dube said it is insulting to say that Zimbabweans cannot think for themselves and cannot say anything without being told to do so. Said, Dube:

Some people don’t think we reason, we all reason. If you speak your mind, they believe that someone has told you to say so. It’s not true. Why don’t you come to me at 12 midnight and talk to me, and hear my views? My views are my views.

It is also an insinuation of insulting because it is implying that if you are a Zanu PF leader you have to think the same as everybody who is Zanu PF which is not right. It is like thinking that we (in Zanu PF) are like a locomotive engine which runs on a rail and when it goes out of that rail that whole thing collapses.

I don’t consult with anybody before I talk. It’s completely wrong for people sometimes to say that whatever you say, you have been sent by somebody. It’s not right because first of all, we all have brains. You may undermine my capacity of thinking but it’s only me who knows how much I can think.

Dube made the remarks at the burial of the late retired army officer Sipho Masuku at the Provincial Heroes Acre in Bulawayo on Saturday.