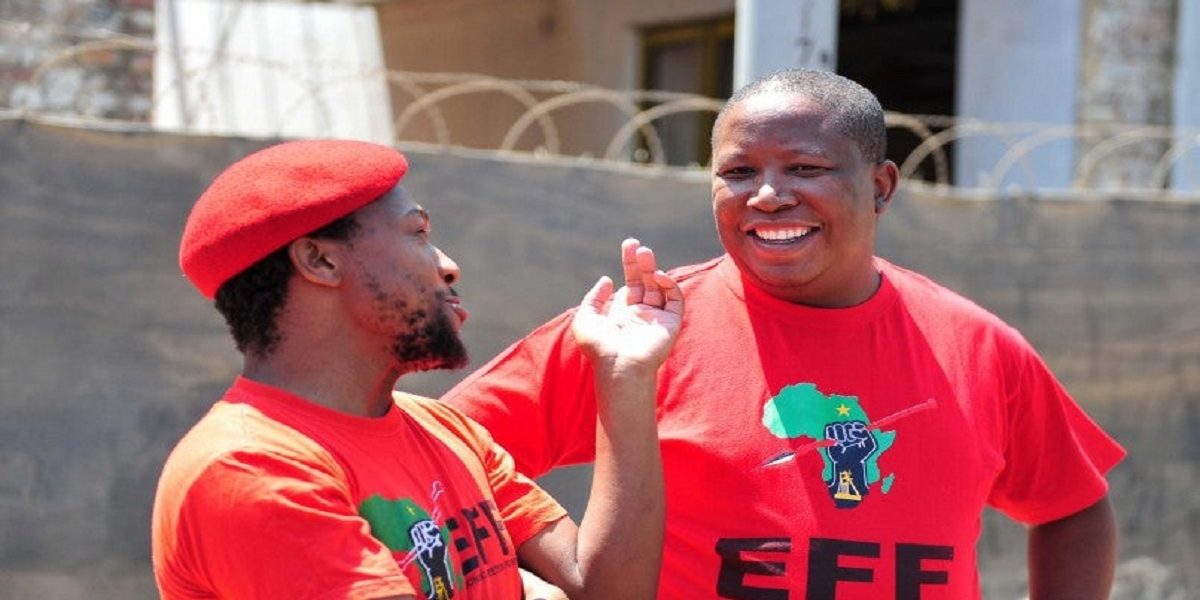 ZANU PF chief whip, Pupurai Togarepi has hit back at Julius Malema, leader of South Africa’s Economic Freedom Fighters (EFF) after he criticised the Zimbabwean government over reports of massive looting of funds under the guise of fighting the novel coronavirus.

Togarepi accused Malema of being a G40 puppet who should focus on his country’s problems rather than Zimbabwe’s. Togarepi said in a statement:

The whole world is groaning under the weight of Covid-19, our President H.E Emmerson Mnangagwa has made it clear that the primary goal is to save lives Malema has no moral ground to lecture to Zimbabwe on how it can handle the Covid-19 pandemic, while he raises pertinent issues around corruption and possible misuse of donations, he is, in this instance a puppet of the country’s detractors masquerading as journalists yet they are vigilante groups who are trying to use the cover of Covid-19 to remove a constitutionally elected government.

We will forgive Malema for he is a dancing puppet in a show of puppetry by former G40 functionaries, like Saviour Kasukuwere. Yes, we also know that there is a relationship between Kasukuwere and Malema but that should not make him hallucinate and prescribe views on how Zimbabwe can solve its problems.

The president has unequivocally spoken against corruption and we don’t want foreigners to offer prescriptive views on us. No nada, please Mr Malema, focus on challenges in your EEF and your country in general before you look at the spec in the eye of a brother.