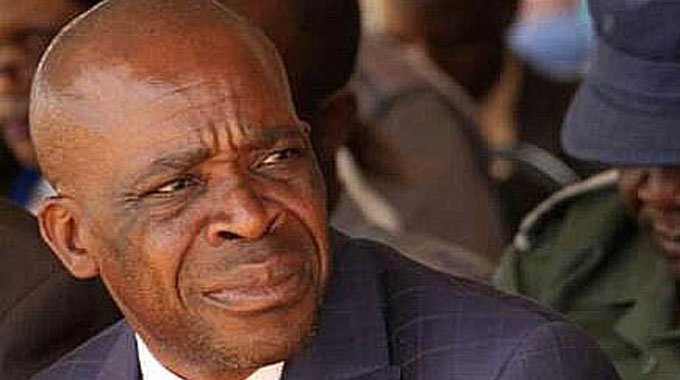 Former ZANU PF member, Dickson Mafios who is now a member of the National Patriotic Front has been released from police custody without a charge.

Mafios was arrested soon after his release from Harare Polytechnic quarantine centre where they were detained upon return from South Africa.

He was arrested together with former MP for Rushinga Wonder Mashange, also a member of the NPF and taken to Braeside Police Station for questioning over an undisclosed charge.

Their release was confirmed by NPF spokesperson Jealousy Mawarire who had earlier expressed outrage over the arrest. Speaking on Saturday, he said they were released without charge.

A source to the Standard suggested that the duo was questioned on Kasukuwere’s whereabouts, where he stays, his movements, his contacts in government as well as in the military. The anonymous source added:

They were released later, but without their passports, with the CIO agents saying they wanted to check something with the immigration department.

The arrest coincides with threats by the government to Mafios’ brother Saviour Kasukuwere an exiled former Cabinet Minister who was allegedly one of the kingpins of the G40 faction.

The majority of G40 members were ousted from the government when President Emmerson Mnangagwa took power from his mentor and longtime boss Robert Mugabe in 2017.

The arrest comes when there are reports suggesting that G40 remnants in ZANU PF are organising a coup to prepare for Kasukuwere to come back and take over ZANU PF leadership while other reports suggest Vice President Chiwenga and army chiefs are mulling dislodging Mnangagwa.

The government dismissed the reports as bar talk.