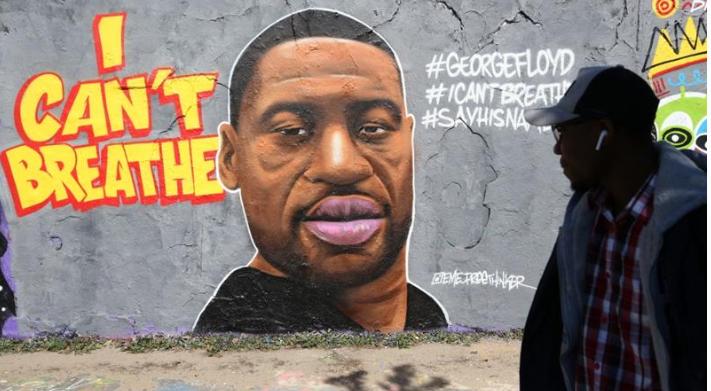 Some Zimbabweans have approached Harare City Council and suggested that they rename Flame Lily a road in Westgate where the US Embassy lies to George Floyd road after he was killed by a police officer in the US last month.

Zimbabwe Citizens Forum represented by Taurai Gakanje Kandishaya and Broad Alliance Against Sanctions spoke to the publication and said:

In memory of brother Floyd who was killed in a gruesome manner, we have decided to rename Flame Lily Way to George Floyd Street. It the road that passes through the American Embassy.

As a tribute to Floyd whom we believe his murder marks the end of all forms of oppression, discrimination and racism, his death has freed us.

Floyd’s death sparked widespread protests all over the world, some especially in the US lasting for over 1 week.