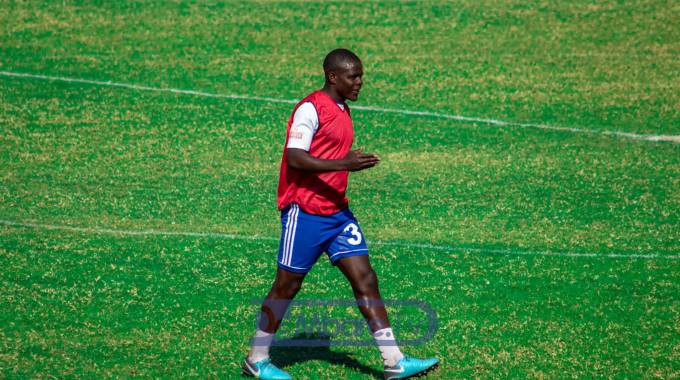 FC Platinum right-back Godknows Murwira has refuted claims that coach Norman Mapeza refused to play him when he moved from Ngezi Platinum in 2018 because he had been brought in by the executive without his approval.

Speaking during an interview with H-Metro, Murwira said it was Mapeza who called him up to sign for Pure Platinum Play, and the two still enjoy a cordial relationship. Said Muwrira:

Those rumours are not true because it’s him (Mapeza) who called me saying that we want to sign you.

It’s only that people decided to come up with their theories, otherwise, we had a good working relationship.

And up to now we still have a good relationship, he is like a father to me.

Murwira failed to make the grade at the Premier Soccer League (PSL) champions and was eventually loaned to Dynamos.

He is currently weighing his options and is open to returning to FC Platinum or staying at Dynamos permanently or even signing for a foreign club.

Murwira blamed lack of game time and injury for his poor form at Mandava and vowed to come back stronger when he recovers.