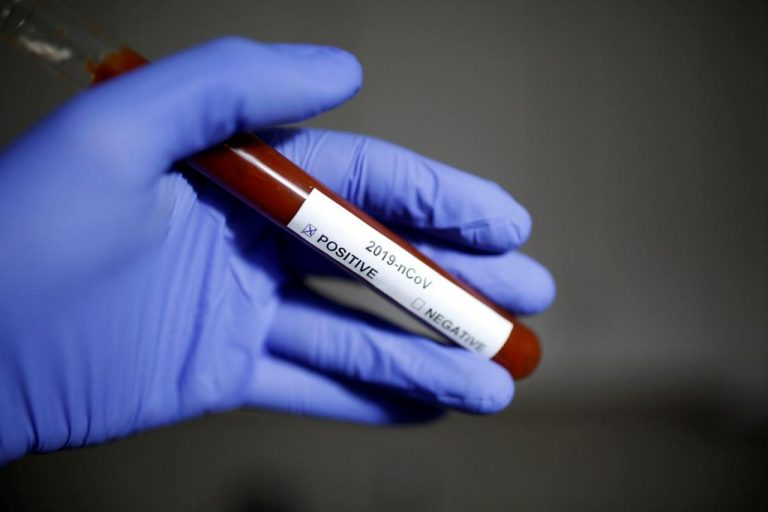 A 3 months old baby from Kadoma has tested positive for COVID-19, Newsday reports. This was revealed by Kadoma health services director Daniel Chirundu who was speaking on the sidelines of the Mashonaland West Edutech Wash Project which was being commissioned by Mashonaland West Provincial Affairs minister Mary Mliswa-Chikoka on Friday.

In Zimbabwe, we have 265 confirmed cases of COVID-19 as of yesterday (Thursday). Here in Kadoma district, we have had numerous suspects and we now have three confirmed cases which we are handling as a district. Among them is a three-month-old baby. With that we have broken the world record of being an area where there is the youngest person to test positive. We are not proud of that record.

Meanwhile, cases jumped to 279 positive cases yesterday according to the Ministry of Health and Child Care.