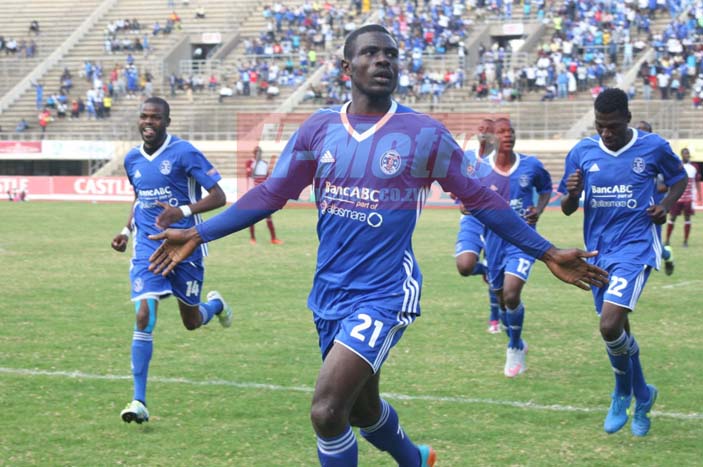 Thieves last week broke into Dynamos FC’s offices located at the National Sports Stadium and got away with a number of valuables.

The incident was confirmed by Dynamos spokesperson Tinashe Farawo who also indicated that the break-in had been reported at Mabelreign Police Station on Wednesday. Farawo said:

We can confirm that there was a break-in at our offices housed in the National Sports Stadium. The club lost two laptops, some desktop computers and some very important documents on our commercialisation drive. We don’t know what the motive was and we have also reported the case at Mabelreign Police Station.

He added that investigations were already underway. Nyathi also urged companies to put security measures in place at their premises to avoid loss of properties.