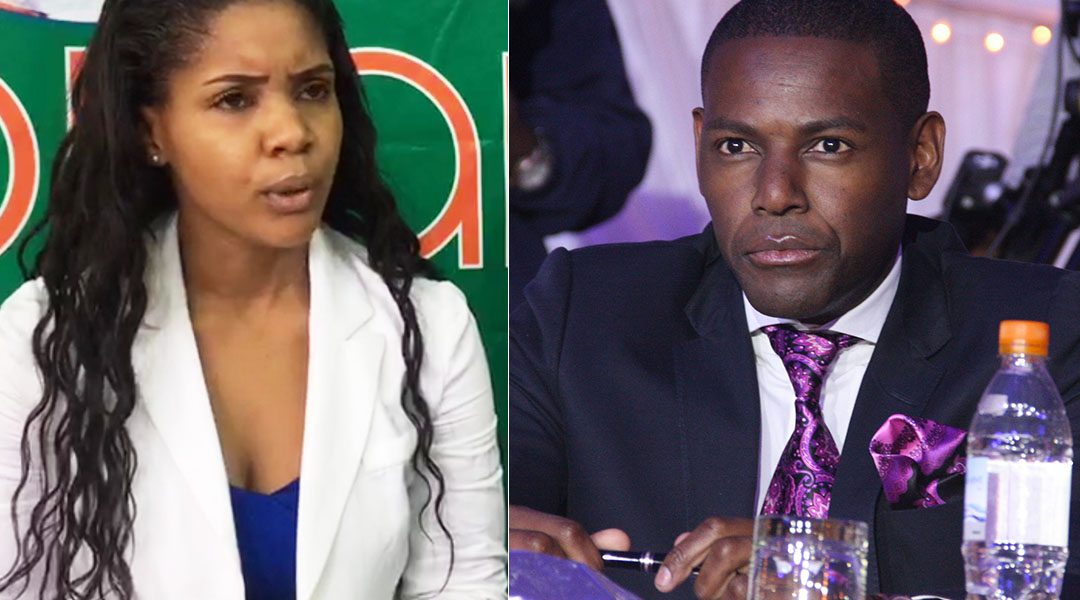 South Africa-based Zimbabwean businessman, Frank Buyanga has claimed that the family of his ex-girlfriend, Chantelle Muteswa has issued him with death threats.

Buyanga and Chantelle are locked in a bitter custody dispute that has also dragged in Collins Mnangagwa the son of President Emmerson Mnangagwa and businessman Delish Nguwaya who are being accused of influencing the judges in favour of Chantelle.

The African Medallion Group boss claims Chantelle’s father sent him a message saying “Your days are numbered,” after he had posted on Facebook announcing a donation his company had made to Eswatini. 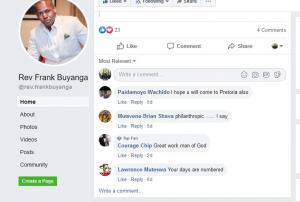 “When we give cheerfully and accept gratefully, everyone is blessed” -Maya Angelou

NewsDay claims Lawrence Muteswa, Chantelle’s father, could not be reached for comment while the only response from Chantelle was the echo of an unanswered ring.